A glimpse into a goldmine 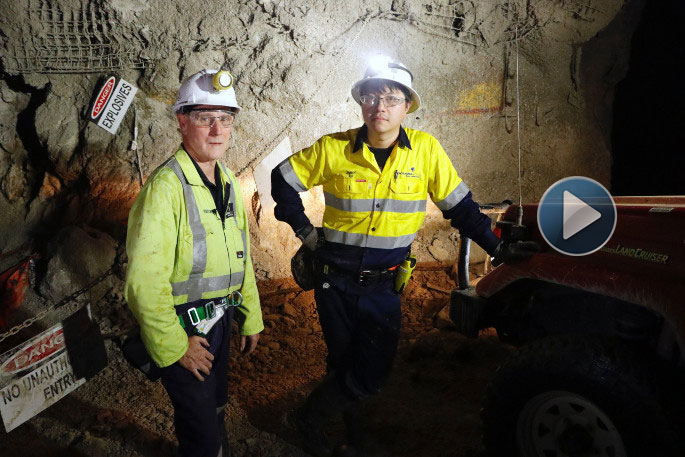 Many have seen the OceanaGold Waihi mine from above – it’s hard to miss the 265m deep Martha pit in the middle of Waihi town.

Fewer have witnessed the pit’s deeper side: the underground mine that spirals down 400m from the surface.

Sun Media got the chance to slip into a pair of steel cap boots, fasten a head torch and take a look at the lesser-seen side of Martha on July 23.

“Our doors are especially open to people who’re against mining, not to change their minds, but so they can see what we do and then decide how they feel about it.”

Being a former chair of an anti-mining group himself, Kit is probably the perfect person for the job.

“When working as a Katikati College media teacher, the previous mine owners asked me if I’d film a video for them.

“After I refused, they said: ‘tell you what, come and do the video and if you still think we’re really bad, you can use the footage for your purposes. If you leave thinking we’re alright, we’ll pay you for the footage’.”

Kit has now been working for the mine in various communications roles since 1995.

“It was nothing like I had believed it was. It’s not perfect – but it contributes an incredible amount to the community.”

OceanaGold employ 350 staff, 85 per cent of whom are Waihi locals. A large number employees are from surrounding areas, including Katikati, Tauranga and Paeroa.

It didn’t take long for our own image of the mine to be proven wrong. Instead of abseiling into a dark hole or taking a rickety lift with an unnerving flickering light, we got to ride in a van. 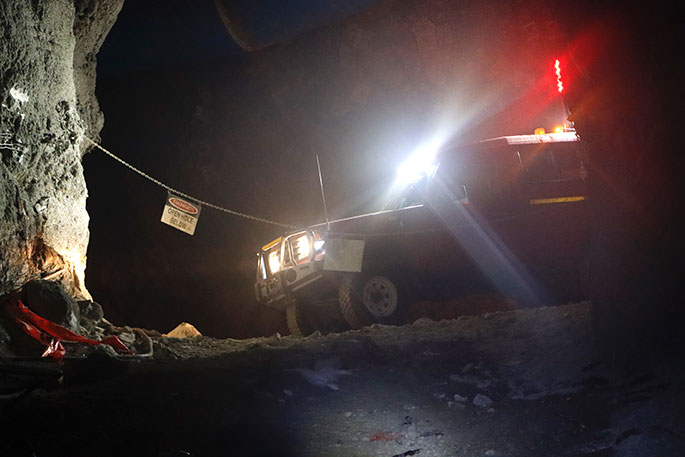 Driving down the mine.

The freezing, claustrophobia-inducing cave we expected was actually a 5m by 5m concreted tunnel with island-like climate.

Our guide, OceanaGold underground mining engineer Jimmy Lu says the lower you go, the warmer it gets.

OceanaGold compensates for any shakes felt by locals, says Kit.

“Our free-phone is attended 24/7 and locals are advised in advanced if we’re undertaking work with the potential to cause shakes, which usually just feel like a truck passing your house.” 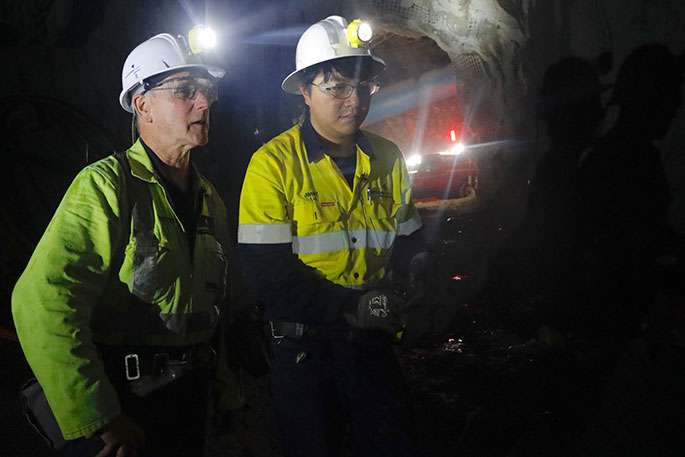 “Australia mines are usually fly-in fly-out operations out in the desert, so they don’t have to worry about this sort of thing. But, being in the middle of town, it’s important we do.”

Four years on, the death of miner Tipiwai Stainton is still painful for those who worked with him. His photo still hangs in the office.

The 29-year-old died after his front loader tipped into a void below.

“It was the worst day of our lives,” says Kit.

Underground, Kit points out how easily the accident could’ve happened. 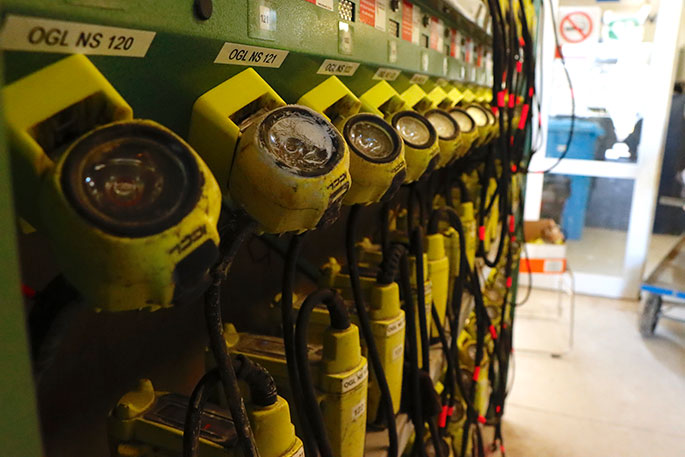 Everyone who goes underground wears a cap lamp, pictured, and a self-rescuer.

“We block the brow of mined areas underground with rock piles before they’re backfilled. This stops machinery going over the edge into the void. But, someone has to put down that first load, and that day it was Tipiwai. His machine didn’t stop at the edge.”

“Pre-COVID, we planned to show mines in Australia how the poles have improved safety, but obviously we couldn’t get over there.

“Tragically, the same incident happened in Australia after we were due to go over. We’re working on sending them a video instead.”

Kit says OceanaGold are always looking to give back, and do so through a variety of schemes.

The Top Up scheme allows nearby homeowners to have the difference between a purchase offer and market value paid by OceanaGold, to avoid market distortions due to the perception of mining effects.

The Community Investment Programme has donated more than $1.6 million locally since 2014 and has included education scholarships in any subject.

Topping extracted rock with topsoil and grass has created farmland that OceanaGold use to graze cattle.

“We stopped using one of our tailings storage areas in 2006. The water is clean and is discharged into the Ohinemuri River. It’s home to lots of ducks and swans and we have New Zealand Dotterel nesting around the edges – we used to employ someone to count and protect them.”

OceanaGold Waihi confirmed this month that a new project, called Project Quattro, will extend the mine’s life until at least 2036.

The project includes an expansion of the Martha Pit, a new smaller pit, increased tailings storage and a new rock storage facility.

It’s predicted that Project Quattro will increase New Zealand exports by $122m a year and directly create 150 new jobs, as well as 550 jobs in other New Zealand industries.

“Before, we had the attitude of: ‘oh we’re closing, so we won’t upgrade that’. Now we’ve started improving a lot of infrastructure and machinery.

“It’s an exciting time for us and the wider community.” 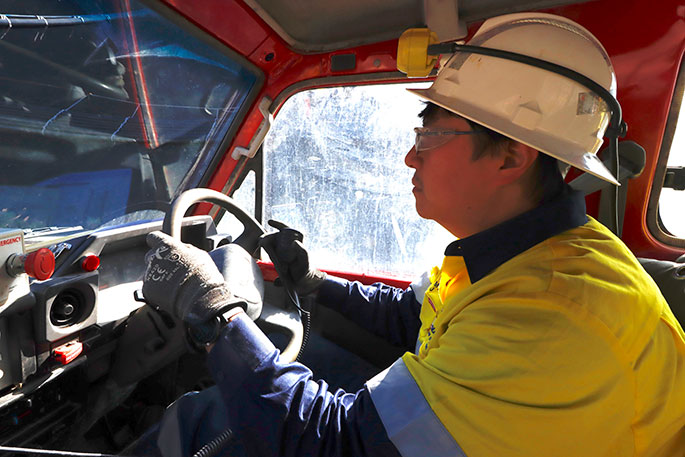