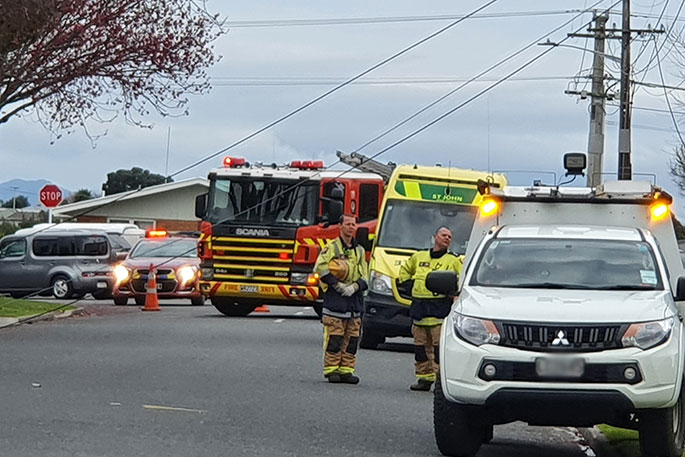 UPDATE: Minor injuries are being reported in a crash which has taken out power lines in Tauranga this morning.

Police received a report of a car crashing into a power pole shortly after 8am.

A police spokesperosn says the crash is on Milton Road, Otumoetai.

"The lines are reportedly down on the road. 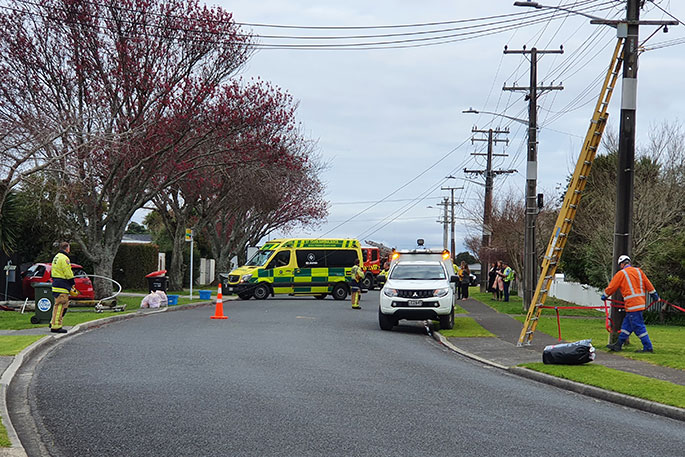 "Police remain at the scene."

Motorists are advised to expect delays in the area. 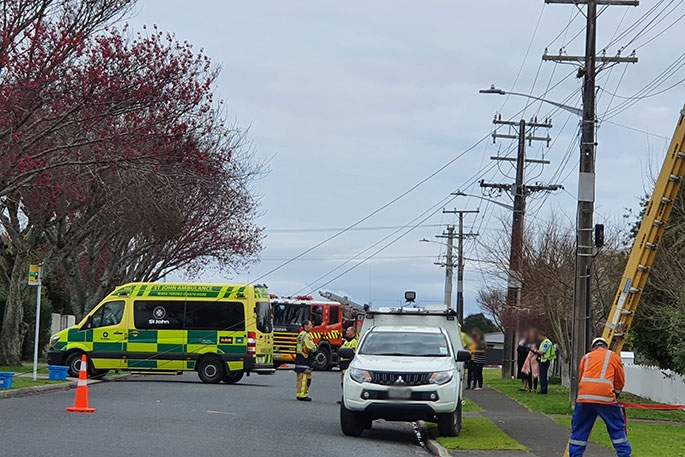 Reports are coming in of a crash in Otumoetai this morning.

A caller to the 0800 SUNLIVE news hotline says a vehicle has crashed into a power pole on Milton Road.

"The person is out of the vehicle.

"Power lines are down on the road."

Emergency services are in attendance.