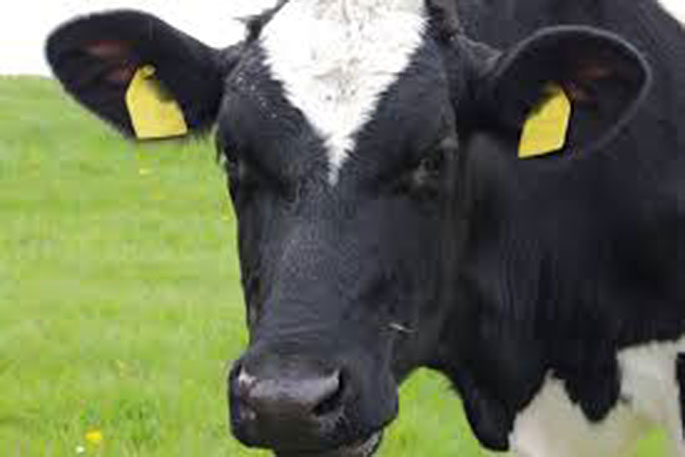 The driver of the car was not injured, says police. File photo.

A cow has been euthanised following a crash on State Highway 29, in the Lower Kaimai area.

Police were called to the single vehicle crash at 9.19pm.

A police spokesperson says the incident happened on the highway, where it intersects with Omanawa Road.

The crash was between a ute and cow.

“The driver of the ute was not injured.

“However, the cow had to be euthanised.”