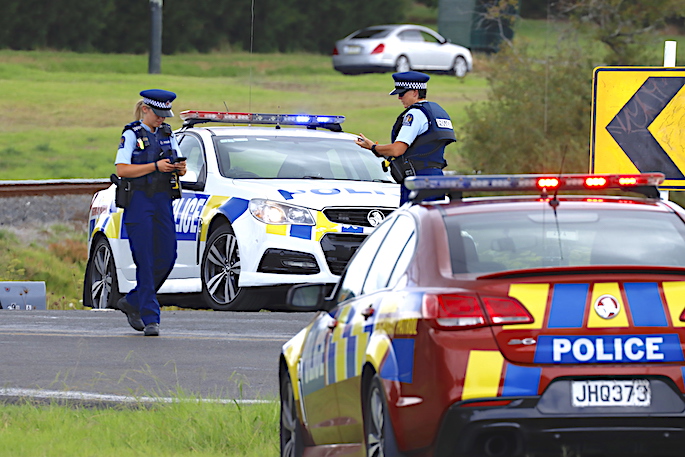 Shots were reportedly fired from a slug gun during an attempted robbery of a vehicle on Windmere Drive this afternoon.

Police were alerted to an incident at an address on Windermere Dr around 2.20pm.

A police spokesperson says two people attempted to break into a stationary vehicle, and when challenged by members of the public one of them presented a firearm.

“To further intimidate the public one of the offenders discharged their firearm and then together with their accomplice fled the scene."

The spokesperson says the firearm that was discharged is reportedly a slug gun.

There were no reports of any injuries, and two people have been taken into custody.

“Police conducted enquiries and located the offenders at a nearby address."

Two firearms were recovered from the address, says the police spokesperson.