July to end on a calm note 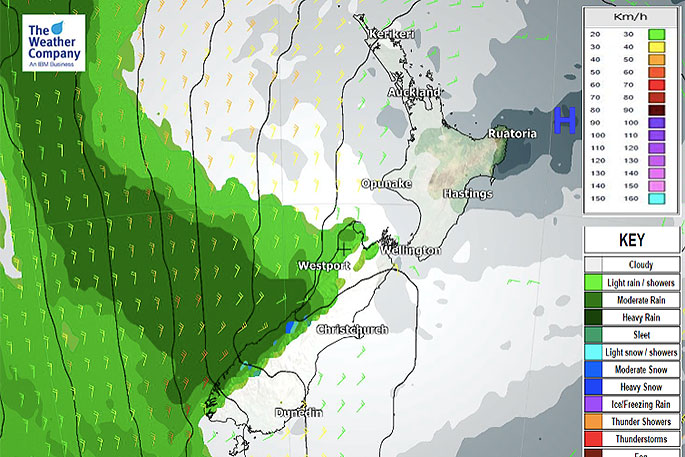 Despite a cooler start to the day today, WeatherWatch.co.nz says most days this week are leaning warmer than normal across New Zealand for this time of the year.

Over the next two days a big high drifts from being directly over New Zealand (currently with light winds and the cold nights) to being east of the country (creating easterlies and milder northerlies both by day and night).

By mid to late this week, sub-tropical winds kick back in nationwide (or at least in parts of both islands). 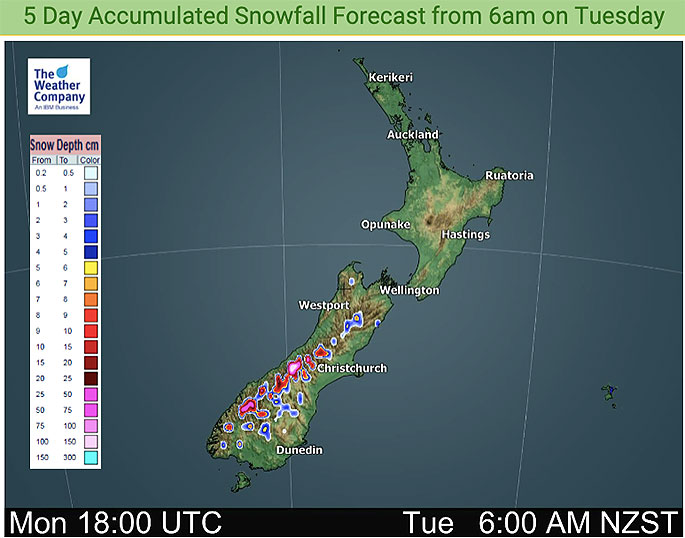 This week starts off with cold nigths and calm weather and ends with milder days and nights, West Coast rain clouds and a mild end to July and start to August.

August kicks off this weekend and by then New Zealand will be stuck between two powerful highs - one to the east and the other to the west.

A small low to the north of NZ may then pull down some sub-tropical rain into parts of the North Island. 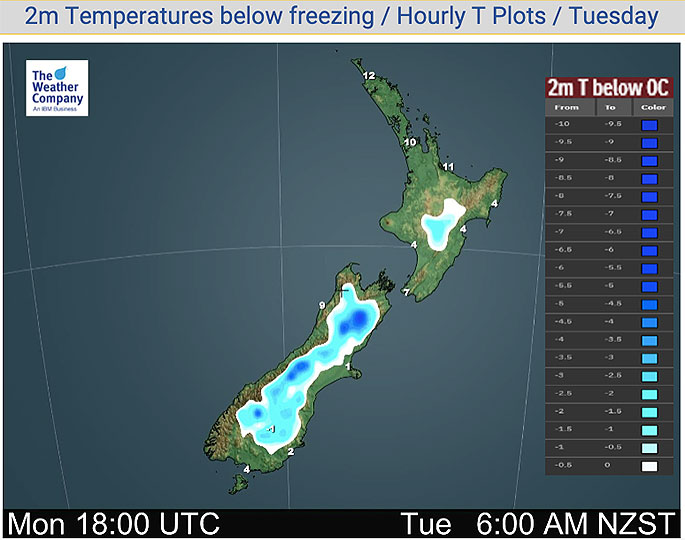 WeatherWatch.co.nz says this is not NZ's typical winter pattern for this time of year and proves once again being two small mountainous islands partially in the roaring forties means our weather patterns are often messy. 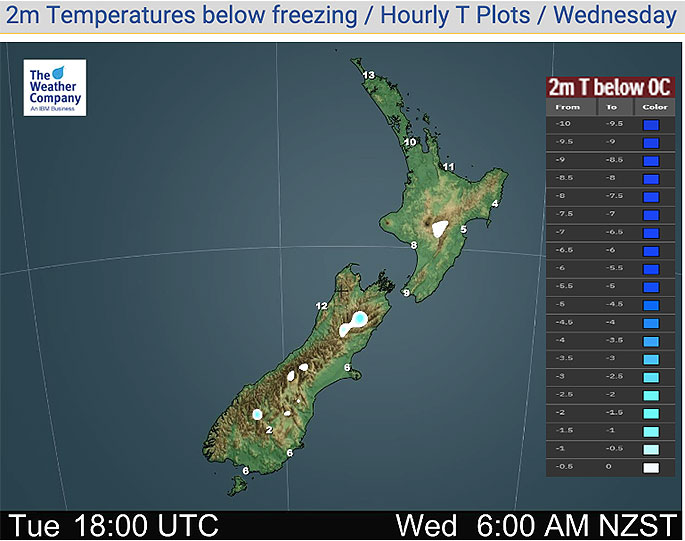