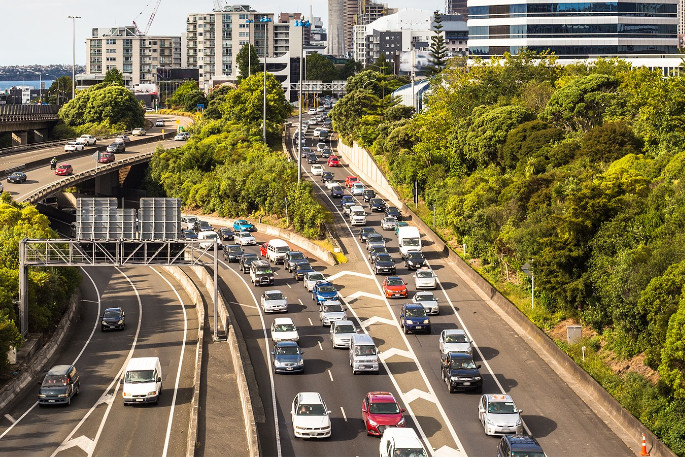 “While some regions reduced their emissions, this was largely offset by increased emissions in other regions. Overall, this resulted in a reduction of just over one percent in New Zealand’s total greenhouse gas emissions between 2007 and 2018,” says Environmental-Economic Accounts Manager Stephen Oakley.

Changes to a region’s total emissions occur as a result of increases or decreases in emissions from industry and households.

“Industrial emissions, from either primary industries, goods-producing industries, or service industries, can be affected by a number of factors, such as structural changes to the local economy, changes in technology, or efficiency gains,” says Stephen. 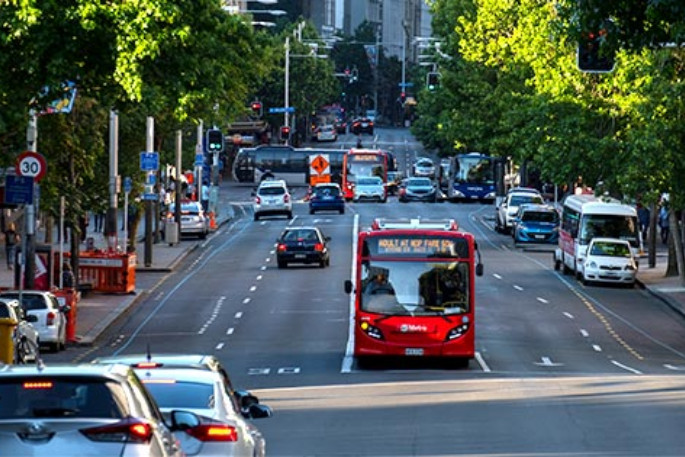 “This is the first comprehensive picture we have been able to develop to show where emissions are being produced in New Zealand and which regions are driving the changes in emissions,” says Stephen. 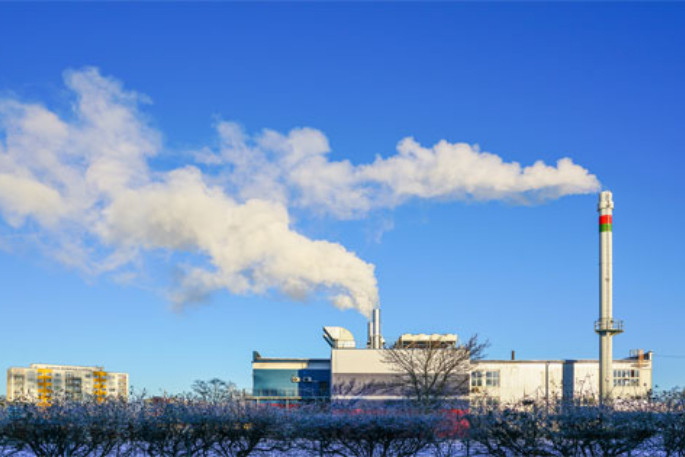 “The rise in Auckland’s household emissions is largely due to its growing population, leading to increased car emissions, and increased fuel use,” says Stephen.

In Canterbury and Otago, increases in overall emissions were driven largely by the primary industries, specifically by increases in emissions from these regions’ expanding dairy cattle numbers.

In Bay of Plenty, the increase was due to a combination of increasing household emissions and increasing emissions from goods-producing industries, particularly the electricity, gas, water, and waste services industry.

Southland’s increase in greenhouse gas emissions was also largely driven by goods-producing industries, particularly manufacturing, and primary industries, which was mainly due to dairy.

In 2018, Auckland, Waikato, and Canterbury combined accounted for 47 per cent of total regional emissions. The regions with the least emissions were Marlborough, Tasman/Nelson, West Coast, and Gisborne. These four regions accounted for 5.8 per cent of emissions in 2018. Both these proportions were constant across the 2007–18 period.

In 2018, the top three emitting regions accounted for 54 per cent of both carbon dioxide and fluorinated gases but only 40 per cent of methane and 45 per cent of nitrous oxide emissions.

Auckland generated the most carbon dioxide, Canterbury the most methane

includes estimates for 15 regions by main industries and households. The estimates are compiled on the same basis as that used to measure GDP and other economic statistics.

This first release of greenhouse gas emissions by region is provisional. Revisions to the time series are expected as the methodologies are improved over time.

The estimates complement Greenhouse gas emissions (industry and household): Year ended 2018, released in June 2020. Data is available to the year ended 2018 due to the availability of input data from New Zealand’s Greenhouse Gas Inventory

For more information on how the estimates were compiled, see the ‘air emissions’ section in Environmental-economic accounts: Sources and methods (third edition)