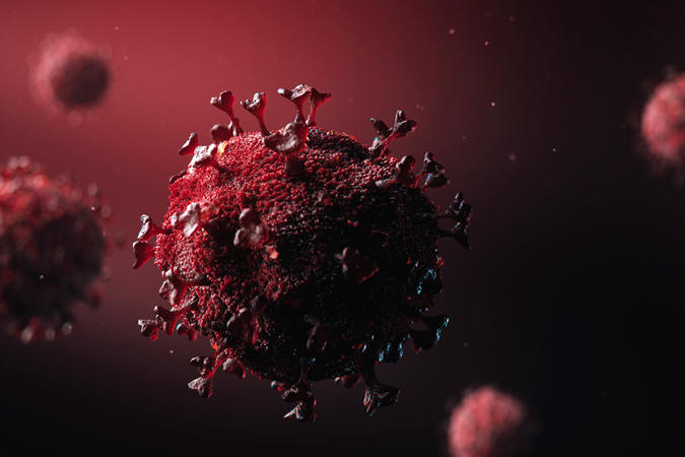 An adult and four young people allegedly absconded from managed isolation at the Distinction Hotel in Hamilton on Friday evening.

By early Saturday all five had been found and detained and they were due in court on Saturday morning.

Four of the five people have been charged with breaching the coronavirus Health Act notice.

A 37-year-old woman and three young people will appear before the district court and youth court in Hamilton on Saturday, police said.

The fifth person, a 17-year-old boy, is set to appear before the youth court in Auckland where he is expected to be charged.

Earlier on Friday, the Ministry of Health reported one new case of Covid-19 in managed isolation in New Zealand. The man in his 40s tested negative around the third day of his stay but positive around day 12. The country had 21 active cases of Covid-19 on Friday, none of them receiving hospital-level care.

With available space in managed isolation and quarantine hotels rapidly running out, it’s being suggested it may be time to consider allowing arrivals to isolate at home. But for that to happen a range of measures would have to be developed to make it tenable.

While it’s been 84 days since the last case of Covid-19 was acquired locally from an unknown source in New Zealand, some researchers say the country is tempting fate by not introducing some rules about wearing masks, and not upgrading contact tracing capability.

The legality of some of New Zealand’s approach to the coronavirus pandemic is about to be tested. A rare sitting of three judges of the High Court is about to hear a case that challenges the legal basis for parts of the lockdown.

New Zealand has chosen to eliminate the Sars-CoV-2 virus that causes Covid-19 but at the cost of isolating from the rest of the world. The country is banking on a vaccine being developed so that we can re-engage, and some candidates are looking promising, but they also have side effects.

The lockdown that squashed the virus had its challenges. A Government report found a third of young people who identify as LGBT-plus or have a disability felt unsafe in their bubble at some point during the lockdown.

With Government wage subsidies in place until September, the scale of the economic damage from the lockdown and pandemic is not yet clear, but in Christchurch jobless numbers are soaring.

In the US confirmed case numbers increased by 1 million in little more than a fortnight to 4 million - and experts estimate the number of cases in the country is likely far higher.

Johns Hopkins University is showing a worldwide total of 15.6 million reported confirmed cases of Covid-19, with more than 636,000 deaths from the disease.

The US had the most reported cases at nearly 4.1 million, followed by Brazil with nearly 2.3 million, then India with nearly 1.3 million, Russia with almost 800,000 and South Africa with more than 420,000.

New Zealand remains in alert level 1. Almost all restrictions, with the exception of border measures, have been lifted.

To avoid contracting and spreading the virus, wash your hands properly, cough and sneeze into your elbow and throw tissues away immediately.

I’ve been saying this circus was unworkable from the start. The tiny risk, and we are talking less than 1 in a 1000 returnees have been positive, of an infected person ignoring self isolation, means the expensive circus is overkill and a waste of time and money. Yes there need to be checks and measures in place but it is the sensible and proportionate way to manage this. It is the Kiwi obsession with bio security and pests control extended to humans. That doesn’t work either. Give it up.

No, no way, absolutely not, forget it!!! Allowing people to isolate at home will NEVER work. We are having a hard enough time keeping these people in isolation facilities. If there is no room, the answer is really simple......don’t allow more people to enter NZ until there is room. Winston Peters told people months ago to get home and they chose not to. So, tough luck if there is no room and tough luck if you have to start paying for your food and accommodation.