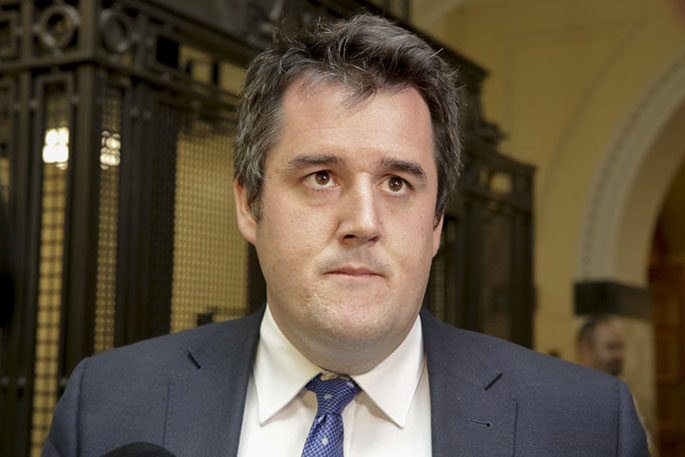 National has announced a suite of transports projects that will “create hundreds of jobs and drive economic growth” across the Bay of Plenty and Coromandel.

The transport package includes building the full Tauranga to Katikati Expressway, complete with a bypass at Katikati.

It will also connect the Bay of Plenty and Coromandel with a new four-lane expressway.

“By delivering high-quality, efficient transport links we will get our economy growing faster.

“The Tauranga Northern Link was out for tender before the last election and the project has gone nowhere since because Labour cut $5 billion from the state highway budget.

“Labour belatedly put money towards part of this critical project but chose not to fund the final section from Omokoroa to Katikati, including the bypass of the town.”

National will invest $855 million in this project, with construction due to start in 2027.

“This is one of the most dangerous stretches of road in the country. There have been 42 fatal crashes between Tauranga and Katikati in the past 20 years. Between 2012 and 2016 there were 18 fatalities, the highest death toll of state highways listed by NZTA,” says Bishop.

National will also invest $300 million to deliver the SH2 Pokeno to Mangatarata improvement projects that were cancelled by Labour.

National says this highway also has a poor safety record.

NZTA estimates National’s investment will reduce death and serious injury by 80 per cent over 20 years.

The project will start in National’s first term. It will include two westbound lanes and one eastbound lane – with futureproofing to allow for a second eastbound lane if required – and four grade-separated intersections.

“National will also upgrade three one-way bridges in the Coromandel. These bridges, particularly on main corridors like SH25 into Tairua, have long frustrated locals and tourists alike,” says Chris.

National will begin work on the following one-way bridges:

“NZTA said in 2018 that upgrading one-lane bridges would not occur for at least a decade, from 2029 onwards,” Bishop says.

“National will bring these forward and complete them in our first term. Funding will come from within National’s record transport infrastructure funding envelope.”

In the first term

Great to see some vision. It’s incomprehensible that such a death road as SH2 was cancelled by Labour when it could be well on the way to being done by now.