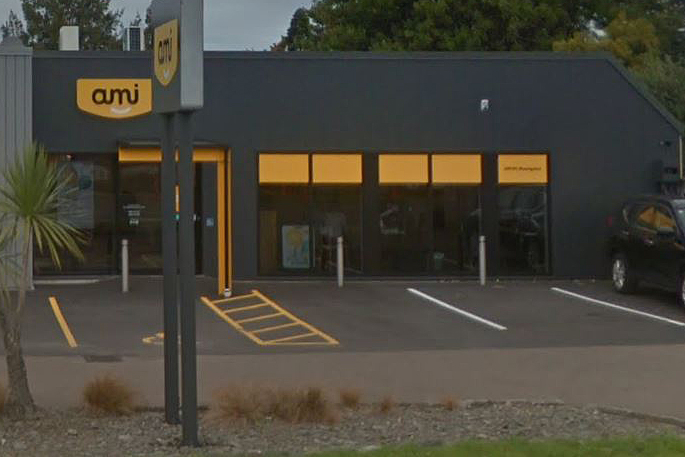 Insurance giant IAG is shutting its 53 AMI offices and one remaining State office as it moves services online.

The company, which announced in June it was proposing the closures, said 65 store management positions would be cut, but 125 vacant roles were available.

More than 350 roles would move into customer service and other parts of the business.

"We will be strengthening our digital channels to meet changing customer needs."

Seven offices across the country will remain open until June 2021.

The locations are Albany and Botany in Auckland, Te Rapa in Hamilton, Mount Maunganui, Wellington, Hornby in Christchurch and Dunedin.

"We have chosen these locations as they are within an hour's drive of around 70 per cent of our customers," says Kevin.

"We appreciate that some of our Timaru based customers are still having repairs completed after the hailstorm event in November 2019, so this store will stay open until 27 November 2020 to support them.

"This is in line with our commitment to be there for our customers following major disasters, and with our plan to create pop up services in local areas for future events."

All remaining stores will close on 18 September 2020.

IAG New Zealand is the largest general insurer in the country, trading under the brands AMI, State, NZI, NAC, Lumley and Lantern.

It employs over 3000 people and insures over $650 billion of commercial and domestic assets.

Now when all the overheads have gone on the 53 offices they will be able to reduce premiums won’t they.Lol.