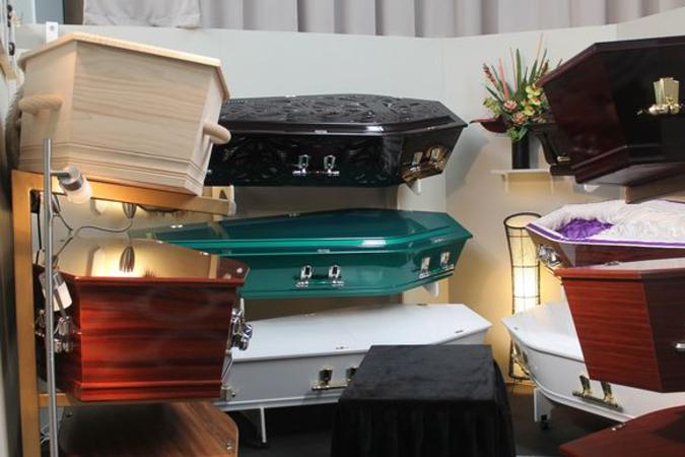 Consumer NZ chief executive Jon Duffy says people taking out funeral insurance could end up paying twice as much in premiums than their policy was worth.

Jon says the woman took out funeral insurance in 2003, paying for cover for herself and her adult son. The policy had a value of $5000 for each life insured.

“Over 17 years, she paid almost $9000 more in premiums than the policy would ever pay out in funeral costs,” he says.

The insurer, Fidelity Life, declined to refund the additional premiums, stating the policy was working as “designed”. The most the company would do was stop billing for further premiums and make the policy paid up.

Jon says Fidelity Life claimed funeral insurance was a “risk-based” product and customers wouldn’t get a refund if the risk didn’t occur or if the amount of a claim was less than the premiums paid.

However, funeral insurance isn’t the same as other risk-based insurance, such as house or contents insurance, he says.

“Funeral insurance covers an event that’s guaranteed to happen – your final send-off. Selling funeral policies that result in customers paying thousands more than the cover will ever be worth doesn’t wash with us.”

Jon says funeral insurance was heavily promoted, playing on people’s fears about being a financial burden on their families. However, the lifetime costs of the product were seldom disclosed.

If customers couldn’t afford to keep up premiums, there was typically no refund if they cancelled. Most policies only had a short cooling-off period after purchase when the customer could cancel and get their money back.

I have worked inside insurance companies overseas and here and I see it as a "sad" industry. If you can possibly do so, you will be much better off carrying the risks yourself and paying into a savings account, generally. They know the actual risks and yet they don’t pay anything even close to "fair" odds, and then they put "weasel clauses" into the fine print just in case you actually need to claim. Finally, if you have several claims they will refuse to insure you, so you HAVE to cover it yourself anyway. I worked for only ONE insurance Company that I could have respect for and that was in England. There was another one here where the actual Company was exemplary and a great place to work, but they still mostly followed "standard industry practice" (screw the policyholders…) Don’t buy it; take care of your stuff...

The savings type account is a GREAT idea. I will definitely be looking into that. Thank you for sharing.

The word explains it - Insurance

This is what insurance is about. The risk. I personally assessed the risk and decided it would be more beneficial to pay the equivalent amount into a savings type account for my elderly mother rather than take out funeral cover. You do run the risk of it all going horribly wrong, way too soon, but that is why it is called ’risk’. Know what you are buying at the end of the day.

in general is grossly overpriced with way too many loopholes to get out of paying rightful claims.