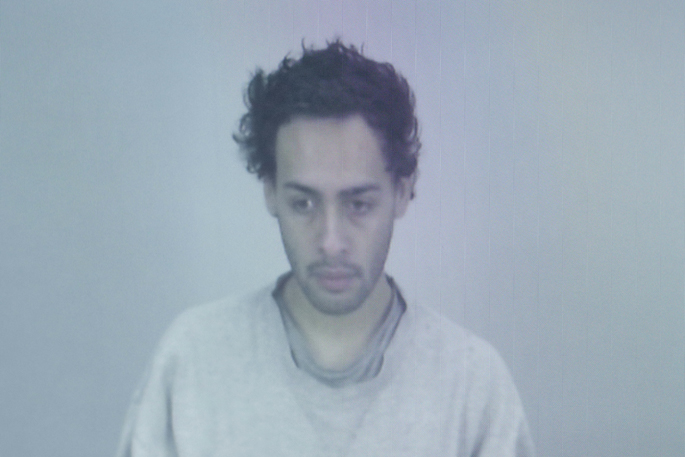 Name suppression has been lifted for the man accused of murdering a woman in the Bay of Plenty.

Tehiiritanga Hill entered a not guilty plea by reason of insanity in the High Court at Tauranga today.

The 24-year-old appeared via audio-visual link.

Hill was arrested and charged with one count of murder following the death of a woman in Te Teko on Friday, June 12.

The accused has been further remanded in custody until the case review hearing in September.

Justice Graham Lang confirmed a trial date has not yet been set. 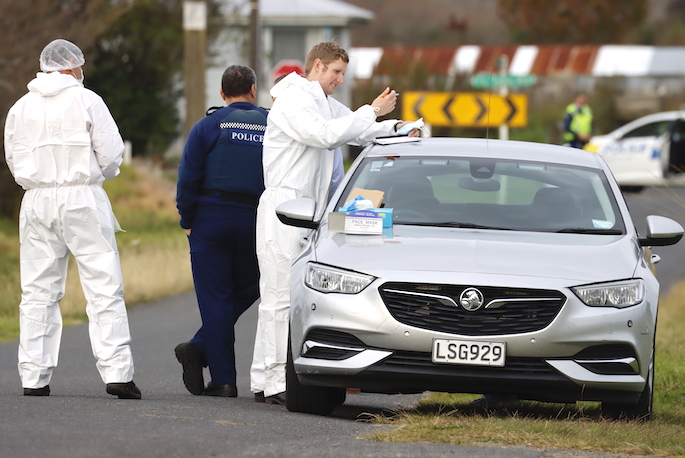