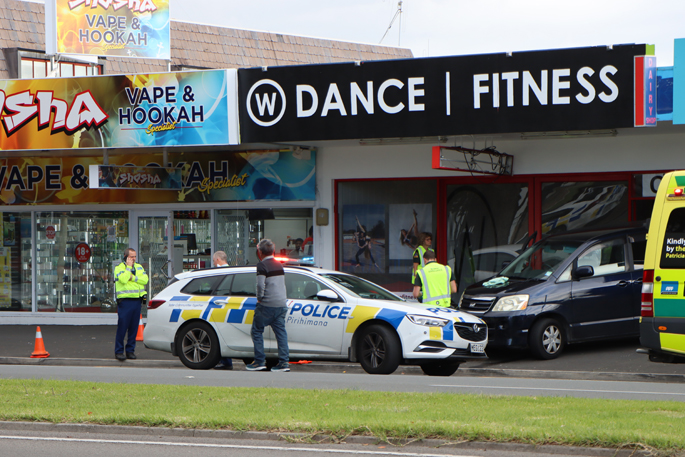 Emergency services at the scene of the crash on Cameron Road. Photo: Alisha Evans/SunLive.

Police have released the name of a woman who died in a single-vehicle incident last week.

Emergency services were called to the crash, near Arundel Road, on Cameron Road on Tuesday, July 14.

"Police continue to make enquiries regarding the circumstances of her death."