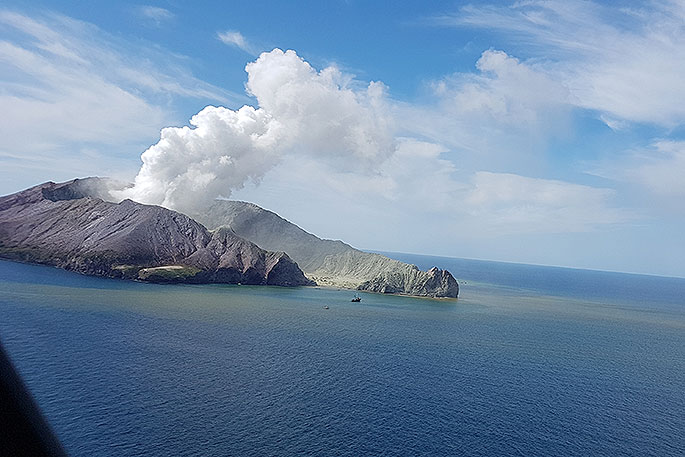 NIWA scientists will investigate whether the seafloor around Whakaari/White Island has changed following last year’s eruption.

Scientists will investigate the depths around Whakaari/White Island with sound beams to see whether last year’s eruption has altered the seafloor.

The survey involving five scientists will begin on Wednesday, and will look at how much sediment was dislodged in the large eruption on December 9, and where it has gone.

NIWA marine geologist Joshu Mountjoy said ash from the eruption is likely to have changed the underwater landscape.

The area around the island is known for its underwater canyon system and bubbling vents, says Joshu. 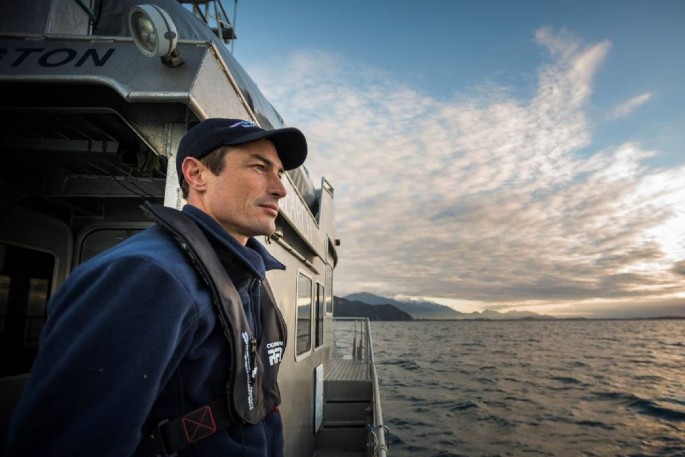 “You’ve got all these volcanic cones and the ones you see coming above the ocean – Whakaari/White Island for instance – is just a very small part of what we see on the sea floor.

“What we see is a whole lot of submarine channels, kind of like river channels.”

These channels collect sediment coming off land or volcanoes and have “sediment waves” or patterns in them.

“The most likely thing is that the ash will have fed down these channels and changed these sediment waves.

“That will give us an idea of the processes that have moved the sediment along the ocean floor.”

The scientists will investigate submarine landslides, whether slugs of sediment have changed ecology, and distinguish gas levels in the water.

They’ll be on board the research vessel Tangaroa, mapping the seafloor using a multibeam echo sounder – sending out hundreds of high-frequency soundbeams to the seafloor at once.

“The [soundbeams] all bounce back off the seafloor and we are timing how long it takes for them to go down and come back.

“We will do what we call ‘mowing the lawn’, going backwards and forwards mapping the shape of the seabed,” says Joshu. 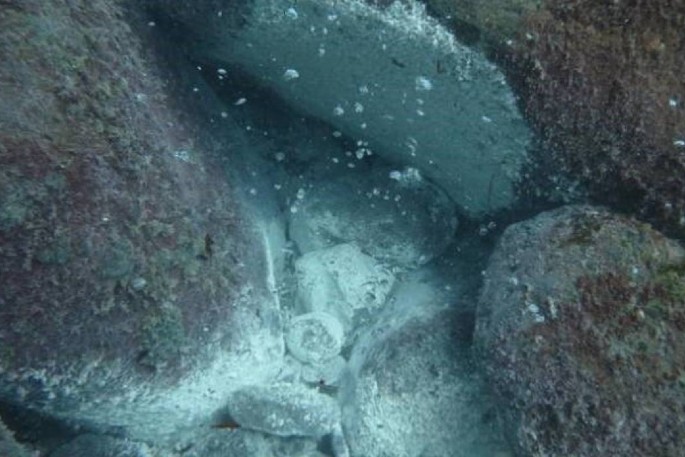 Software is then used to produce high-quality maps from the data.

The scientists plan to use their soundbeam technology to distinguish between methane and carbon dioxide gas levels in the water.

“In the past, the multibeam technology only imaged the seafloor, but now we can actually see objects in water columns, such as gas bubbles.”

There are hundreds of hydrothermal vents around New Zealand and the world, says Joshu, but they are hard to find under water.

“The type of gas coming out tells you a lot about processes happening down at depths.”

Joshu says there was the potential to see new hydrothermal vents, particularly in shallow water close to Whakaari/White Island.

“No-one has collected water column imaging close to Whakaari so this is an incredible opportunity to discover new areas of volcanic activity.”

The seafloor around the island has been mapped twice before, once in 2005 and in 2019 shortly before the eruption.

The nine-day survey will be led by fisheries acoustics scientist Dr Yoann Ladroit, and will also look at hydrothermal vents at the Calypso vent field in the Bay of Plenty.

Results will be made public over the next few months.