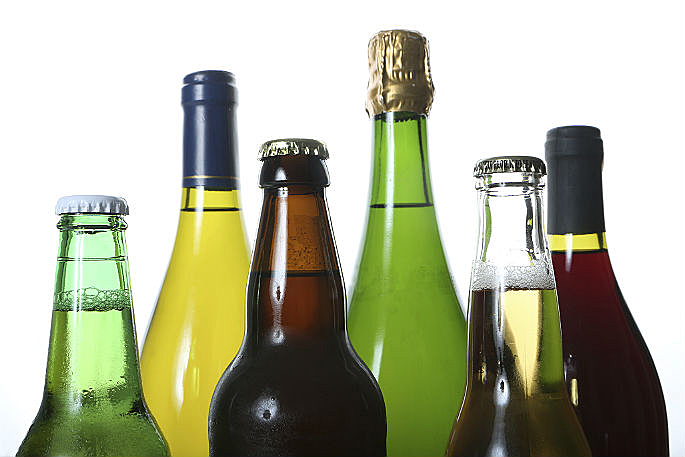 The move was agreed late yesterday at a meeting of the Australia and New Zealand Ministerial Forum on Food Regulation.

“We share a Food Standards system with Australia so any decisions like this are made jointly,” says O’Connor.

“This has been a really important issue for New Zealand and something we’ve been working towards for almost a decade.

“This Government wants New Zealand to be the best place in the world to be a child, and that starts in the womb. Those formative months in pregnancy are the foundations for a long, healthy, happy life.”

Fetal Alcohol Spectrum Disorder – FASD -  is caused by the consumption of alcohol during pregnancy. FASD can be characterised by a range of problems such as intellectual and behavioural deficits, as well as irreversible damage to the brain and body. FASD is a life-long issue which significantly impacts individuals, families and the wider community.

“Hundreds of babies a year are born with Fetal Alcohol Spectrum Disorder because of exposure to alcohol in the womb. We need to take every action to reduce this harm,” says O’Connor.

“While the alcohol industry has been voluntarily including warnings on some products since 2011 there is no consistency in the type, colour, size and design, reducing the effectiveness of the message.

“A standard message that is clear and consistent on the importance of not drinking while pregnant will be easy to implement and will minimise the impact that alcohol consumption has on New Zealand children.”

The move brings New Zealand in line with other countries that legally require pregnancy warning labels on alcohol such as the USA and France.

There is currently no New Zealand specific data on the incidence of FASD. However the Ministry of Health considers that a conservative prevalence rate for New Zealand is likely to be three to five per cent of the school-aged population (1,800 to 3,000 children born with FASD each year). This rate is likely to be lower in older age groups and higher in some sub-populations. The figures are based on recent research from Canada and the United States, and evidence of higher rates of alcohol consumption during pregnancy in New Zealand compared to north America.

The changes will be adopted in New Zealand and Australia following a three year transition period. This will enable businesses to make the necessary changes to their labels and processes. An exact date is still to be set.

The Ministry of Health advise women not to consume alcohol during pregnancy and recommend to stop drinking alcohol if you could be pregnant, are pregnant or are trying to get pregnant. There is no known safe level of alcohol consumption during pregnancy.

The official communique by the Australia and New Zealand Ministerial Forum on Food Regulation can be found here.

wow its amazing how keen people are to live in a dystopian nightmare... I certainly don’t agree with drinking while pregnant but this ain’t North Korea. How about instead of a horrific punishment, we give the mother access to the support she needs to stop drinking? or are you one of those people that thinks everyone needs to "pull themselves up by the bootstraps" (an impossible task by definition) to solve their complex mental health/addiction problems.

....How about actually taking a real stand. A pregnant woman caught drinking alcohol loses the right to raise the child or has to spend the remainder of her pregnancy in custody to avoid FASD.