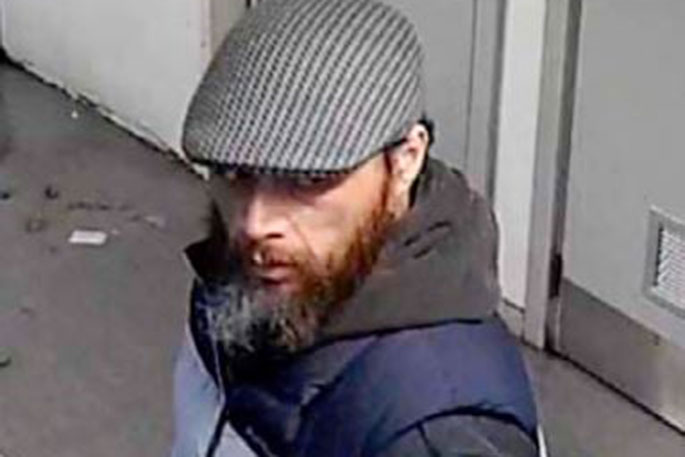 Police are appealing for information to help identify this man. Photos: NZ Police.

Police are appealing to the public to help identify a man they believe can assist our investigation into a number of recent card skimming incidents.

Over the past month, police have received multiple reports relating to card skimming incidents involving Wilson Parking machines at both Auckland and Waikato Hospitals.

The incidents are reported to have taken place in May and June after the victims noticed amounts unknowingly taken out of their bank accounts after using the parking machine, says Detective Senior Sergeant Nikki Latimer. 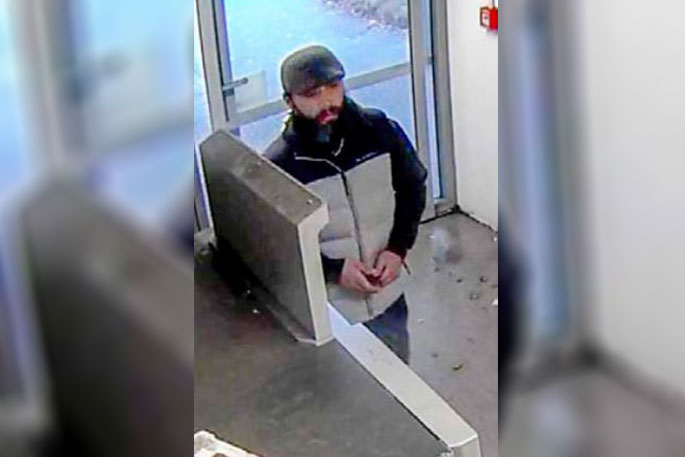 "Police have been making enquiries into these reports and we are now appealing to the public to help identify a man captured on CCTV on the grounds of the Waikato DHB.

Anyone who believes they have been a victim of card skimming should notify their bank immediately and report it to Police by phoning 105.