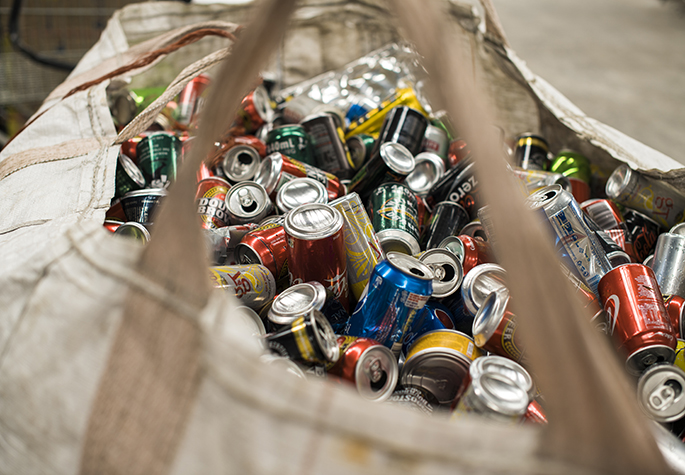 The Pongakawa rural recycling trial will end this Saturday.

People have from 9am to 1pm to get their recycling in.

People then have until the end of July to give their feedback on the service.

Western Bay of Plenty District Council has run the drop-off service trial since last November as part of its investigation to support recycling in areas that will not have a kerbside collection should a future kerbside rubbish collection and recycle service be implemented in 2021.

Feedback suggests it is convenient and saves time and money from travelling in to the Te Puke Recycling Centre. From the feedback received most of the users come from Pukehina which will have access to kerbside recycling services if the District-wide rubbish and kerbside collection services are put in place.

“The point of the six-month trial in the Eastern part of the District was to test the demand for a service in the more remote rural areas of the Western Bay,” says Kelvin.

”The trial aimed to test whether drop-off points in remote rural sites would support recycling in those areas that would not be included if Council introduces a rates funded kerbside recycling, glass and rubbish collection.”

Data gathered from the Pongakawa trial will be assessed to inform a decision on the location and implementation of remote drop-off sites in this part of the District.

Council’s Have Your Say site has recorded a 94 per cent approval for the drop-off service from those people submitting their feedback to date.

The Pongakawa mobile recycling centre has been managed for Council by Waste Watchers Limited.

The trial has been funded through the Waste Minimisation Levy and District-wide Environmental Protection Rate.

Residents wishing to give feedback can do before Friday 31 July. Visit: https://haveyoursay.westernbay.govt.nz/ruralrecyclingpongakawa