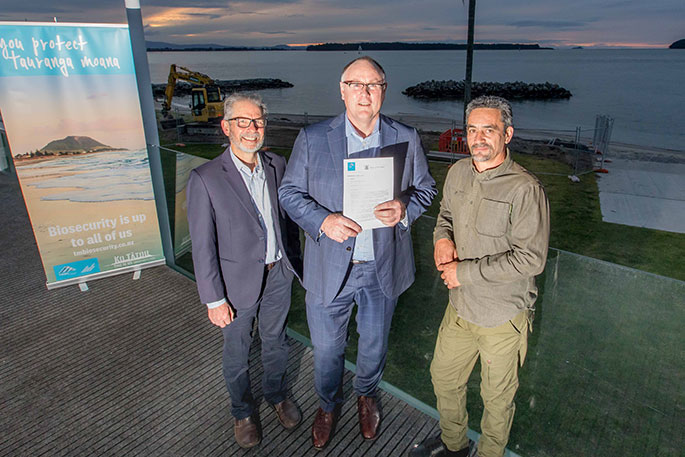 Tauranga Moana Biosecurity Capital have signed a Memorandum of Understanding with Biosecurity New Zealand to build regional capability in preparation for any future biosecurity incursions.

TMBC will identify skills and expertise across its network and then work with Biosecurity New Zealand and other partners to train and prepare champions across the region who can participate and support a biosecurity response, should an unwanted pest or disease reach our shores.

"It takes all of us to protect what we love about Tauranga Moana and the wider Bay of Plenty Region.

"COVID-19 demonstrated clearly that if we have a robust plan and people who are capable of implementing that plan, then the response is likely to be far more effective. That’s what this is about – strengthening our local awareness and preparedness to minimise risks and limit potential damage from pests and diseases."

John Walsh, Director Readiness & Response at Biosecurity New Zealand says this agreement is a reflection of the commitment from the TMBC network to demonstrate a real sense of ownership to deal with biosecurity challenges at a local level.

"Biosecurity New Zealand is pleased to support this capacity building initiative and we look forward to continuing to grow the relationship," says John. 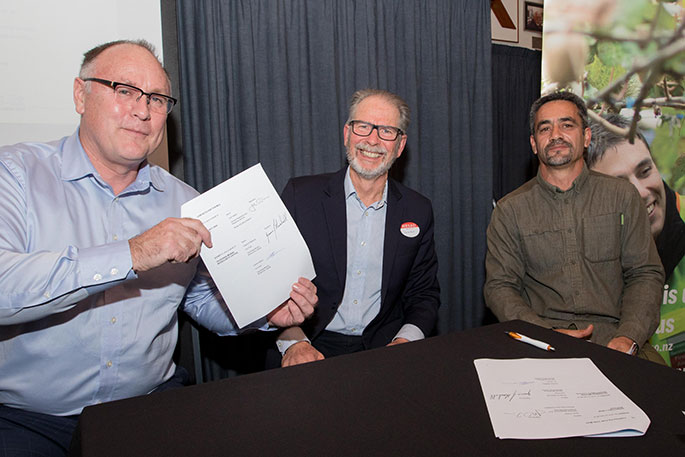