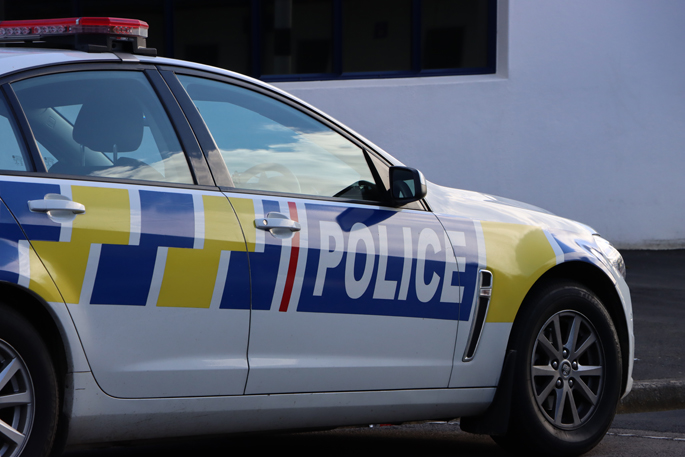 One person has been allegedly assaulted and robbed on Marine Parade in Mount Maunganui. File photo/SunLive.

Police are investigating the robbery of a person in Mount Maunganui.

The victim was allegedly assaulted by two people and had their phone taken during the incident.

A police spokesperson says they received a report of a robbery on Marine Parade about 6.25pm.

“Police made area enquiries but were unable to locate the alleged offenders.

“Enquiries are ongoing into the matter.”

Anyone with information about the robbery can report it to their nearest police station.