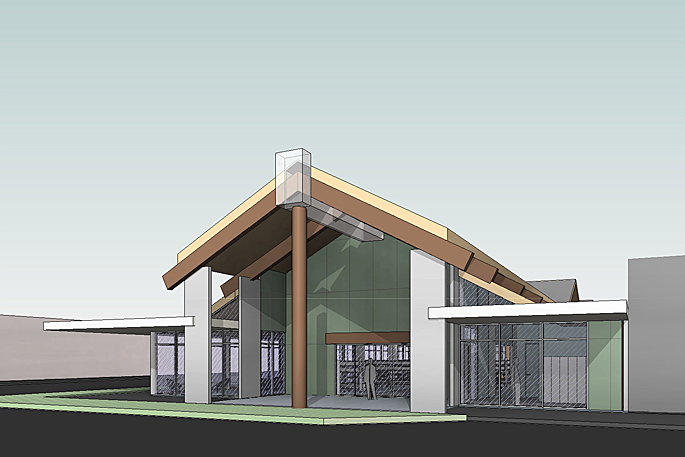 Opotiki District Council has had a record-breaking period for building consents, with five large-value building works with a combined value of $19.5million, all granted consent in the last quarter.

The new pound, to be built in the same location as the existing facilities, will meet the Ministry of Primary Industry guidelines and add capacity and security that the current facility doesn’t have.

Subject to the tender process, building work is expected to be completed within the next 12 months.

“The new facilities will be under cover which will be better for animals as well as staff.

“The new build will also have a separate area for puppies which we have real difficulties housing in the current building as there is very little indoor space that is warm enough to keep them.

“It’ll also have better storage and staff facilities and more areas under cover so it will also be easier for people looking to visit to find a dog to rehome.” 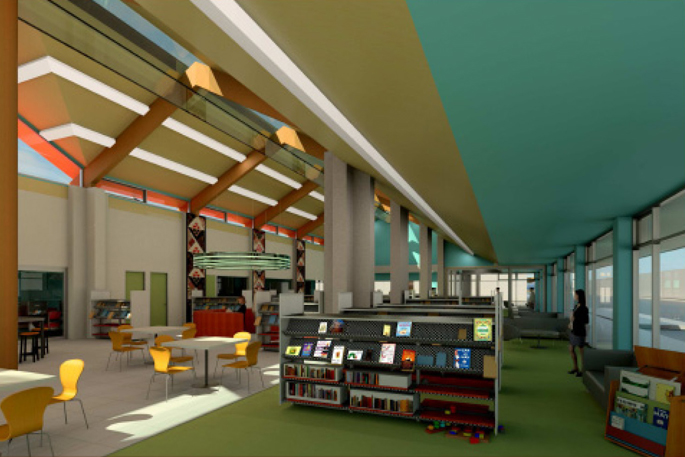 In addition, phase one works on the mussel processing factory are already nearing completion with most underground works and foundations laid. The building consent approved earlier this month, is for the final stage of works to build the large processing building on the site.

The new school facility in Te Kaha has five associated standalone buildings for staff housing. The school housing project recently received a building consent and work is already underway using local suppliers. Another school project, a new roof for the gym at Opotiki High, has also had their building consent approved.

And finally, a building consent was approved in March and issued in May for a new dental practice in Church Street.

“We have also had a lot of requests for advice and pre-application meetings in recent weeks, so we expect a lot of new and exciting projects in the coming financial year,” says Gerard.