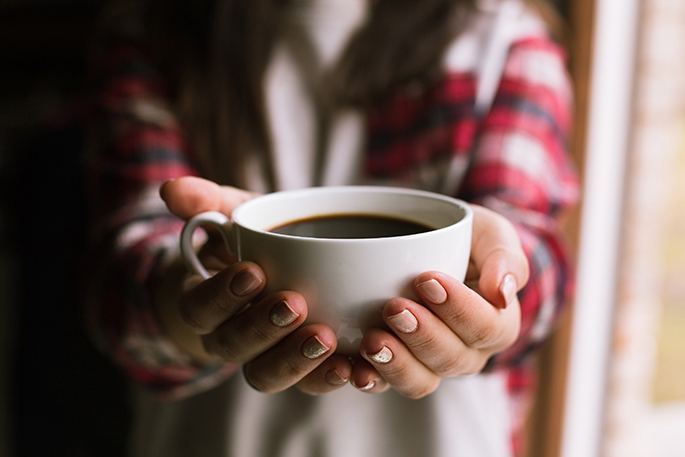 New research commissioned by bp on New Zealanders’ attitudes towards gratitude reveals Kiwis are experts at performing random acts of kindness for strangers, whether it be offering a compliment, opening a door for someone, shouting a coffee, or giving up a parking spot.

The Kindness Indicator Survey, conducted by research agency TRA, investigated the nation’s love language, how we like to be shown gratitude, who we’re not thanking enough and what we’re most grateful for.

Findings showed 98 per cent of Kiwis had performed a random act of kindness for a stranger at some point–– with little things like a simple thank-you or compliment mattering the most.

The research findings come as bp extends gratitude to its customers through the launch of the Thank You Coffee campaign which offers every new and existing BPMe app user a free medium Wild Bean Cafe coffee, with the option to gift it anonymously to someone else.

Managing Director of bp New Zealand Debbi Boffa says “At bp, we’re passionate about brightening our customers’ days whether that be through receiving a smile from one of our team or picking up a sweet treat from our cafe or shop.”

“It’s the little things that count and at bp, we believe any act of kindness can really brighten someone’s day, even if it’s something small, like receiving a free coffee.

“Over the last few years, we’ve found many different ways of making a positive impact on our customers and communities, including designing the bp Thank You Button, our Fuel on Us giveaway and Magic Carwash,” says Debi.

From today, anyone with a smartphone and a New Zealand phone number can download the BPMe app and unlock their free coffee, where you have the option to enjoy your coffee or pay it forward to make another person’s day a little bit brighter.