Kiwi singer helps at risk animals with her music 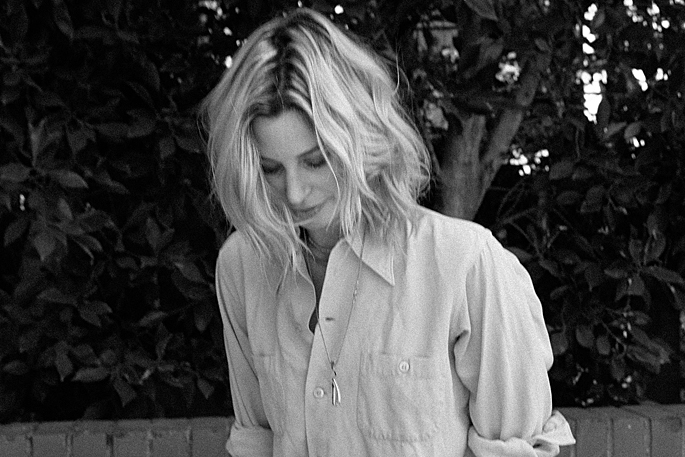 A kiwi artist is taking a different tune with her music this year by highlighting a different endangered animal and charities involved in their conservation with each single she releases.

Gin Wigmore’s single ‘Feels Like Me’, released today, aims to bring awareness to Asian Elephants and the crisis they face in their rapidly declining population.

“Asian elephants are endangered. It is presumed that less than 35,000 are left in the wild today,” says Gin.

“They are killed at a rate of around 100 per day, every day. Asian Elephants are poisoned or shot due to interference with human settlements and agricultural production that has cut off their ancient migratory routes and caused severe forest devastation to their natural habitats.

“In addition, entire herds are slaughtered by poachers for their meat, skin and ivory tusks.

“This issue demands more awareness and immediate action. With this single, I will be urging listeners to play your part by making a public pledge as to what they will personally do for Asian Elephants, so that these iconic animals can continue to be a part of this wonderful world.” 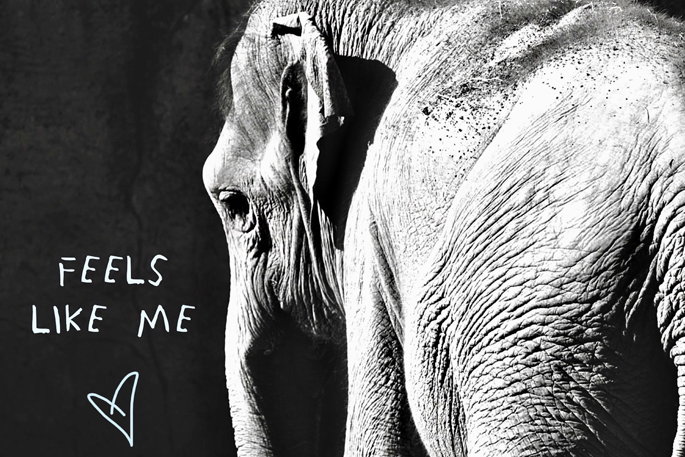 ‘Feels Like Me’ will sponsor Chhouk, a baby Asian Elephant, who is being helped by Wildlife Alliance to get back into the wild again after losing his foot in a poachers snare and becoming gravely ill from infection, says Gin.

I’ve always wanted to write a song that had an abundance of hope and good feels, she says.

“Feels Like Me is one of those songs. It’s a walking-on-rainbows-and-sunshine type of song.

“This was a really fun track to write too, it felt light and not overly heady which was a welcomed departure from the usual headspace I get into with songwriting."

‘Feels Like Me’ is the second in a series of tracks that Gin is releasing this year, following on from the ‘Hangover Halo’, which signified the beginning of an exciting new chapter in her journey.

A soulful naked edition of ‘Hangover Halo’ was also released, along with an animated video highlighting the cruel industry of tiger cub petting and calling for action against it.