‘Two fins of the same taniwha’ 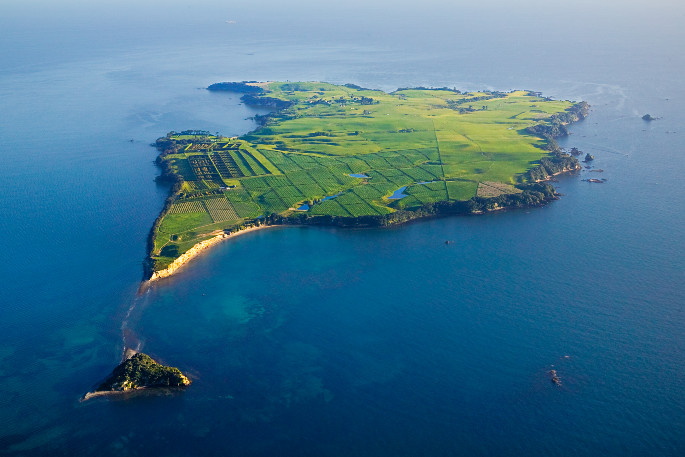 Motiti Island has been at the centre of recent fishery management decisions. Photo: Chris Parker/www.photographics.co.nz

Despite iwi on and off Motiti Island being divided about the Motiti Island fishing ban, the decision has backing from Maori electoral candidates.

Maori Party candidate for the Waiariki, Rawiri Waititi, agrees with the three no-take reef zones being implemented around Motiti Island, a decision passed through the Environment Court in April this year following a complex legal process.

“I applaud the decision made by the Environment Court and the support by the Regional Council of the people of Motiti,” says Waititi.

In a press release, Maori Party candidate for Hauraki-Waikato, Donna Pokere-Phillips, describes the “legislative lengths” she believes Labour and National have gone to, to secure control over New Zealand’s marine and coastal areas over the years.

“The Labour-led government unsuccessfully appealed the ruling in the Court of Appeal. The Environment Court approved three no-take zones in April this year. Now, only two months later, National are petitioning the Government to reverse the ban.

“Over the last 16 years, like two fins of the same taniwha, National and Labour have propelled the same agenda, which is to ensure that Maori cannot protect our foreshore and seabed.”

“I’ll leave the Maori Party to speak of National’s fins, having previously tied themselves to that ‘taniwha’ ineffectively, but happily, for nine years,” says Coffey.

Coffey agrees with Pokere-Phillips and Waititi on opposing National leader and Bay of Plenty MP Todd Muller’s petition, which calls to change the legislation that will give regional councils the power to control marine life resources – a result of the Environment Court’s final decision.

“Todd Muller’s actions show he thinks he knows better than tangata whenua and the learned judges on the Court of Appeal, by wanting to overturn the decision of the New Zealand Courts,” says Coffey.

“That’s a terrifying ‘first step’ from someone currently asking voters to take our country into tomorrow.”

Muller did not respond to a request for comment, but previously explained his reason for starting the petition to Sun Media.

He says the decision sets a precedent, because now anyone who has a different view from MPI about fish takes and sustainability of the fish biomass in any area in New Zealand, can have recourse with the council about their obligations to protect an area.

“The idea which this particular court case has tested and proved according to the Environment Court is that actually it should be the purview of the regional council, I think is wrong,” says Muller.

“I think we need to reflect on what we need to do to change the law to make sure that it is back with the Ministry of Fisheries (MPI).”

The real problem with the bop waters is the seine netting not recreational fishing. What are the residents of motiti going to do get on a boat and come to sailbury wharf to fish. Ban all seine fishing and make long liners excluded the 100 mtr mark