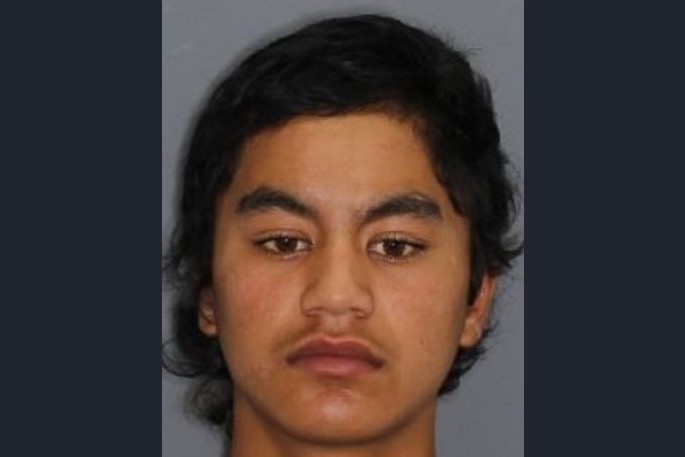 Police have caught 16-year-old convicted murderer Haami Hanara who escaped from a youth facility in Wiri on Saturday night.

He was sighted by police in the Wiri area this afternoon, and was taken into custody following a short foot pursuit.

Police issued a statement saying Hanara will face a charge of escaping from lawful custody.

He will appear in the Manukau Youth Court on Friday July 10.

Hanara was sentenced to life in prison after being convicted of murdering a man in 2018 when he was only 14 years old.

Congratulations to the Police. Great effort with a great outcome. Sad a young life has turned out like this but necessary for this action to be taken.

Who has been hiding this chap for the past week?? There is a criminal offence for aiding an escaped CRIM!! When will the person(s) who assisted this CRIM be charged ??