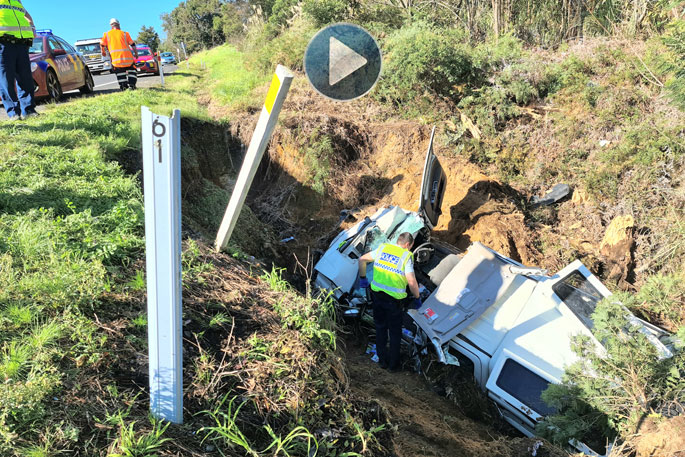 The left passing lane has been blocked for vehicle recovery between Snodgrass and Ainsworth Road.  Photo and video: Daniel Hines/SunLive.

One person has been transported to hospital in serious condition after a single vehicle crash on State Highway 2, near Te Puna this morning.

Police were alerted to the single-vehicle crash on the highway near Snodgrass Road at 11.10am, says a police spokesperson.

"It appears to have been a single vehicle crash where a car has gone into a ditch."

A St John spokesperson says they have transported one patient in serious condition to Tauranga Hospital.

An alert issued by New Zealand Transport Agency says the left passing lane has been blocked for vehicle recovery between Snodgrass and Ainsworth Road.

"Motorists are advised to pass the scene with care."

A caller to the 0800 SUNLIVE news hotline says traffic is backed up just before Snodgrass Road.

"It seems to be backed up by about 10 minutes. A car has gone off a bank, it looks pretty serious.”

She says Fire and Emergency crews are also at the scene. 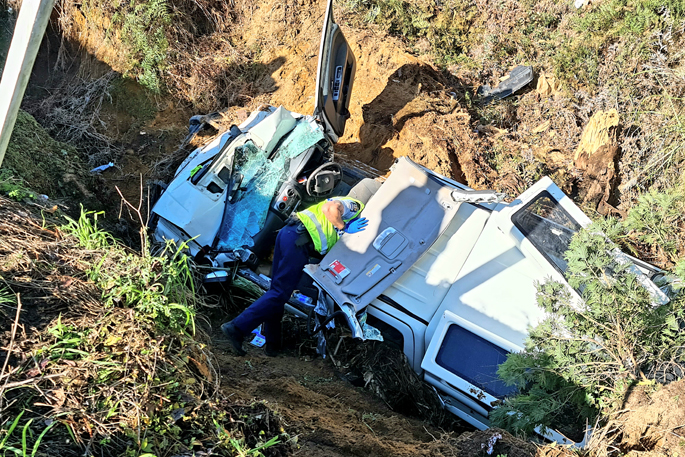 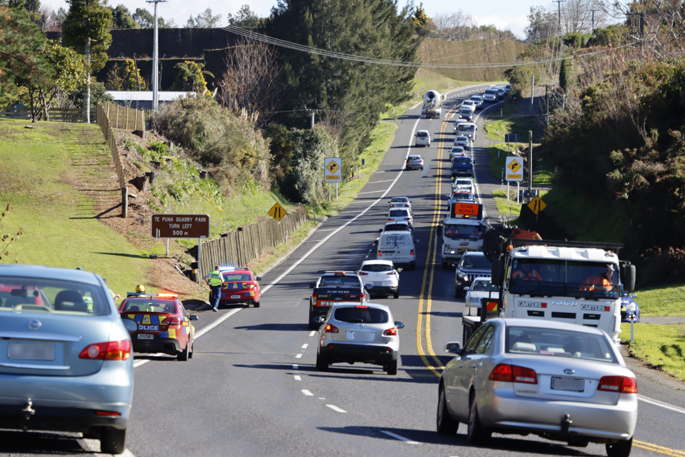 Hear, hear. I agree however at this stage we don’t know if it was a medical event that caused it or vehicle fault/failure. MOST though like you say is lack of concentration or speed or combination of both.

one every few days

Dont blame the road.Thousands use this road and can stay on the black stuff.When are others going to concentrate on driving when they are behind the wheel.