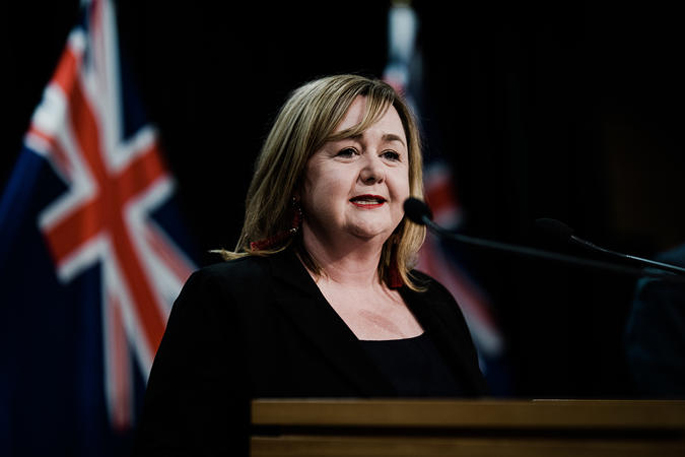 The minister in charge of managed isolation, Megan Woods, says the government is looking at a booking system for returning New Zealanders in order to manage the flow of people.

New Zealanders wanting to return home are having to put plans on hold as the government scrambles to find enough hotel rooms for mandatory isolation.

Air New Zealand has agreed to put a hold on all inbound bookings for three weeks, to take the pressure off managed isolation facilities.

The freeze could potentially be extended.

Megan Woods told RNZ’s Morning Report it's important to manage the flow of people arriving to ensure managed isolation works as it should.

She says the government is looking at a booking system to do this.

There is currently 5,787 people in managed isolation and there is capacity for 6,378 people, she says.

"We need to make sure this is done in a managed way and it is done safely."

During this time, the government has secured 2000 more rooms for people, and is looking at taking the capacity to 6,762 rooms in 14 days' time, says Woods.