Preparing to vote in the 2020 general elections 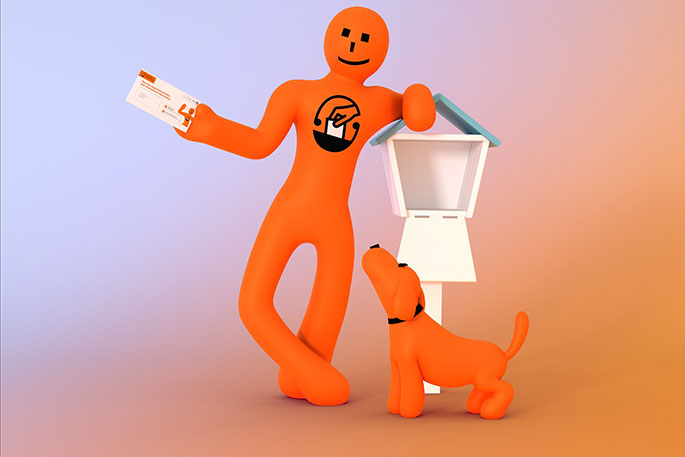 It’s time to get ready to vote in the 2020 General Election and referendums.

“It’s less than three months now until the election on September 19 when you choose the people and parties that represent you in Parliament," says Chief Electoral Officer, Alicia Wright.

"There will also be two referendums that you can have your say on.

“We’ve got some big decisions to make and it’s important to be enrolled before you vote and have your voice heard.

“Over the next few weeks we’ll help you get all the information you need to take part.”

This week, personalised enrolment update packs are being sent to 3.27m enrolled voters to check their enrolment details are correct.

“Open the pack and check your details are up to date. There have been some changes to the boundaries and names of electorates since the last election. Your electorate is listed in the pack, so check that too,” says Alicia.

The pack will include information on the two referendums that will be held alongside the election.

People can vote on whether the End of Life Choice Act 2019 should come into force, giving people with a terminal illness the option of requesting assisted dying.

They can also vote on whether the recreational use of cannabis should become legal.

“This year, more than ever, it’s important to enrol early so you get information about the election and referendums in the mail along with an EasyVote card which will make voting faster.

“We’ve made it even easier to enrol online at vote.nz using a New Zealand driver licence, New Zealand passport or RealMe verified identity.”

People can also enrol or update their details by filling in an enrolment form. Forms are available online at vote.nz, by calling Freephone 0800 36 76 56 or by texting their name and address to 3676.

For more information on the election including the measures that will be in place for COVID-19 go to vote.nz.