Severe gales for forecast for BOP 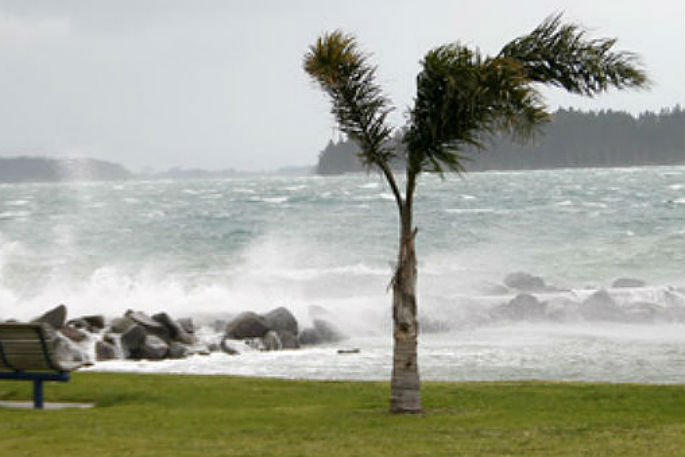 A strong wind watch is in force for the Bay of Plenty. File photo.

Bay of Plenty residents are being encouraged to prepare for some strong winds on Wednesday.

The MetService has issued a strong wind watch for the region, west of Papamoa.

It says west to southwesterly winds may approach severe gales at times.

“A strong wind watch is now in force for areas between Auckland to Waitomo and western Bay of Plenty.

“People are advised to keep up to date with the latest forecasts in case any Watches are upgraded to Warnings, or further areas are added.”

There is also a heavy snow watch in place for Taihape, which could see temperatures drop in the BOP.

Forecast: Snow is expected to lower to 700 metres, with a brief period of heavy snow possible above 800 metres during this time. Snow amounts may approach warning criteria above 800 metres.

Valid: 9 hours from 9am to 6pm Wednesday