Investors have confidence in NZ economy 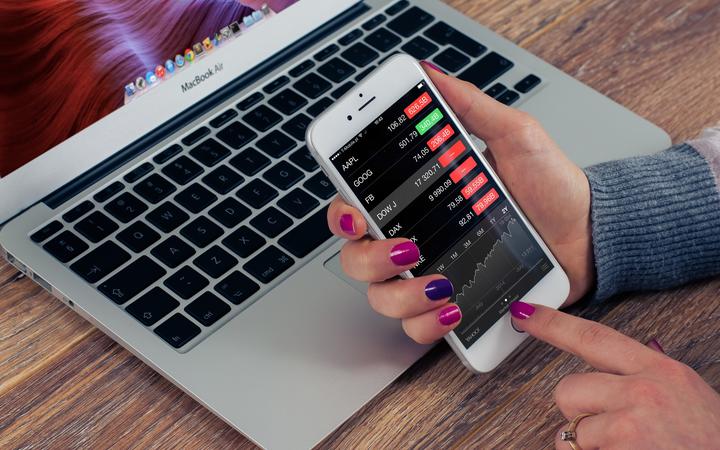 CAANZ's reporting and assurance leader, Amir Ghandar, said the level of investor confidence was surprising given what the OECD had described as the most severe economic recession in nearly a century. Photo: Unsplash / William Iven

More than four out of five investors have confidence in the New Zealand economy and its capital markets.

The Chartered Accountants Australia and New Zealand's (CAANZ) latest investor confidence survey indicates 83 percent have some confidence, while more than a third have quite a bit, or a great deal of confidence.

CAANZ's reporting and assurance leader, Amir Ghandar, says the level of investor confidence was surprising given what the OECD had described as the most severe economic recession in nearly a century.

"A sense of optimism has clearly been growing as the nation weathered the pandemic, but uncertainty remains as to the speed and depth of an economic recovery," Amir says.

Over 50 percent of respondents were confident in the country's capital markets because they believed New Zealand's economy would recover well from the economic shock of COVID-19.

A third of the respondents had confidence in the government but were concerned about New Zealand's position in the world as the pandemic raged on.

More than half were worried about the ongoing lockdown of the border.

Two thirds of people who have little or no investor confidence are worried about COVID-19 and its impact on the economy.

Amir says the current high levels of investor confidence might not last.

"A reality check may be due later in 2020, with around half of investors saying companies and auditors flagging 'material uncertainty' will have a possibly significant impact on their confidence."

He says auditors expected an increase in companies disclosing a "material uncertainty" in upcoming reports.

... as long as it’s justified. I think it is too early to be definite yet, but I have noticed just in normal conversations that people are glad to find it isn’t as bad as they thought it might be. We are getting through this and one day we’ll look back with satisfaction, that the best we could do was good enough.

Kiwis have never lacked confidence or bluster. Say, it will rock and it will, mentality. That said, there has been so much money printing and lollie distribution it is bound to get into the right pockets - not. The rich get richer at the expense of the poorer in every crisis. Always have, always will.