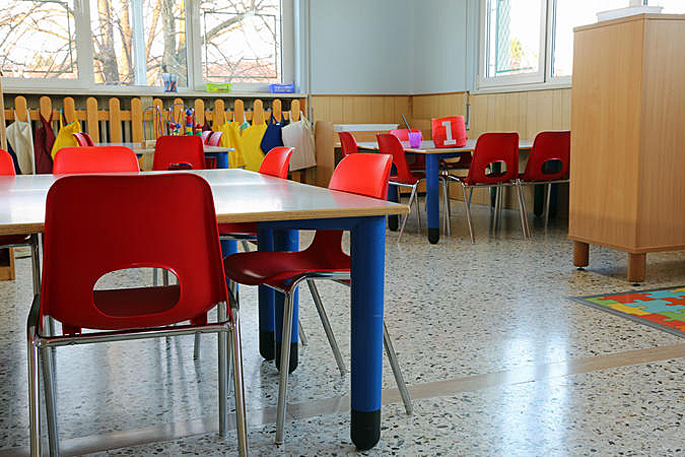 Two Tauranga early learning centres have joined the Inspired Kindergartens whanau as of this month.

Mount Plunket Preschool in Mount Maunganui and OPEYS Education and Care Centre in Otūmoetai have transferred from Plunket to Inspired Kindergartens.

“We’ve received warm encouragement from both staff and parents during Parent Info Evenings -  two evenings of informal, open and frank Q&A sessions where we’ve provided a time and space to kōrero and to listen.”

Peter says “for over 50 years, our not-for-profit organisation has demonstrated its commitment to delivering education and care that focus on the wellbeing of tamariki.

“Valuing our tamariki, our whānau and communities has established our name in Tauranga Moana as a trusted, responsive, high-quality early childhood provider, and it’s this long-standing reputation that has earnt the trust of Plunket.  Allowing them to transfer these three precious taonga to us, knowing they are in safe hands.”

For both Mount Plunket Preschool and OPEYS Education and Care Centre, the only changes the community can expect are the names.

“We’re pleased that, although it will no longer be a Plunket service, the centres will continue to operate and provide education and developmental benefits to the tamariki of Otūmoetai and Mount Maunganui.”