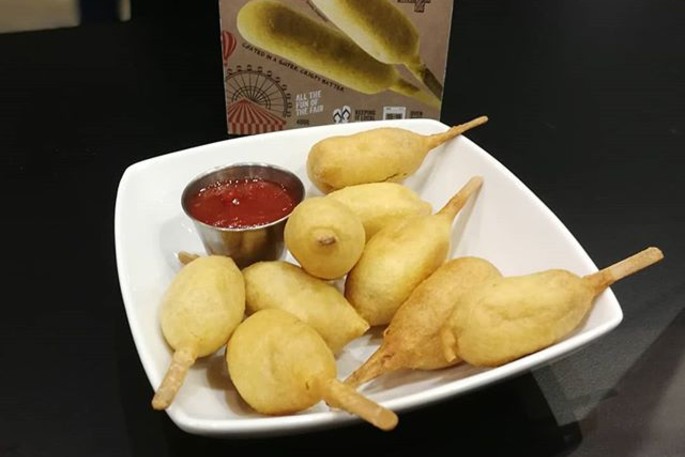 Howler Hotdogs launched its vegan hotdogs just over a year ago. Photo: Supplied

Howler Hotdogs has taken out the top hotdog award in the New Zealand Vegan Sausage Awards.

Jo Williamson, Founder of Howler Hotdogs, says the award is the ultimate compliment.

"There's nothing better than when someone takes a bite out of one of our hotdogs and reels back in surprise, thinking they've accidentally eaten meat. We work hard to ensure no one misses out because of their dietary requirements, so to be measured against our peers and judged a winner is wonderful," says Jo.

Howler launched its vegan hotdogs just over a year ago, and demand has been growing strongly ever since.

"In just over 12 months, our Vege Hotdogs make up 15 per cent of all sales, which is phenomenal, and demand keeps on growing," says Jo.

Claire Insley from the Vegan Society says the awards show Kiwi consumers 100 per cent plant-based sausages are just as tasty, fun, and versatile as the traditional meat version.

“There are some fabulous vegan sausages available in our supermarkets these days, and we encourage more people to give them a try,” says Claire.

"Howler Hotdogs has won awards in 2019 and 2020. If you've tried one of these bad boys, you know exactly why. Covered in light, crispy batter around a sausage so reminiscent of its animal-derived cousins that you may worry you've picked up the wrong pack,” says Claire.

Howler Hotdogs has also recently achieved the Vegan Tick of approval, giving consumers the ultimate assurance the food they're buying, and eating is 100 per cent plant-based.

"The tick assures consumers our hotdogs aren't cross-contaminated during production and don't have ingredients derived from animal products. It also gives us extra credibility as we start looking at export markets like Australia," says Jo.

Howler Hotdogs is stocked in over 220 supermarkets nationwide. Find out more at www.howlerhotdogs.co.nz