One hospitalised after overnight Tauranga assault 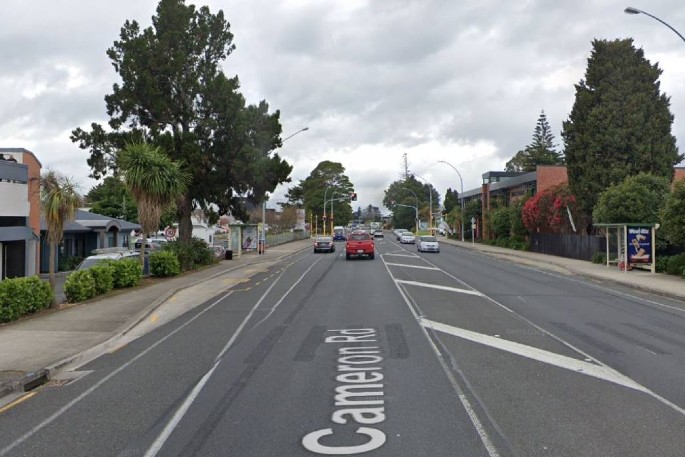 A person who was attacked early on Sunday morning in Tauranga is now in hospital with serious injuries.

Police report that they were called to a serious assault on Cameron Rd around 2.20am on Sunday.

One person was taken to hospital with serious injuries after the incident, which is reported to have happened near Eighteenth and Nineteenth Avenues.

The assault is alleged to have happened on the street by a group of attackers and was called in to police by someone who knew the victim, a Police spokesperson says.

Police are making enquiries about what happened and say that no further details could be confirmed.