ZIWI to shift production from Tauranga to Napier 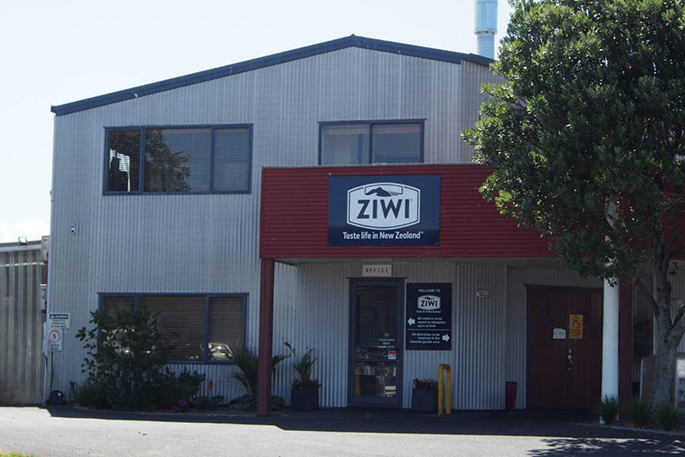 A pet food company will be closing down three Tauranga sites as it shifts production to Napier.

The new 12,000 square metre production kitchen will cost $70 million and will be fitted out with the latest processing technology. The kitchen will be capable of doubling ZIWI’s current Tauranga kitchen output. It will also have new air-dried technology, which will allow the development of new product lines, ensuring ZIWI maintains its global leadership in the air-dried pet food category.

Earlier in 2020, the pet  food manufacture had been singled out by residents in Mount Maunganui as the culprit behind the rancid odour plaguing residential areas.

By February 2020 the company had received one odour complaint for every day in 2020 and racked up 492 complaints in 2019. The company invested in air cleaning and odour management technology.

Managing Director Richard Lawrence said, the ZIWI team has worked hard over many years building a strong and loyal customer base. A new state-of-the-art processing kitchen is necessary in ensuring that we can continue to meet strong global demand for our products.

“ZIWI has a global reputation of crafting recipes featuring world-class ingredients from New Zealand,” says Richard. “We’re committed to continuing to offer pets -and their human companions- foods prepared in our new kitchens, right here in our home of New Zealand.

“ZIWI has spent the past three years working with parties in evaluating a number of potential locations in the Tauranga region but has been unsuccessful in finding a site of sufficient size, and with the necessary infrastructure available in meeting the timeframe required.

“We realise that a transition of this nature will create some uncertainty for the ZIWI family and the well-being of our people remains of paramount importance,” says Richard.

ZIWI’s ambition is to double its annual revenue from its current base over the next three to five years, and the new Napier kitchen is seen to be fundamental to achieving this goal.