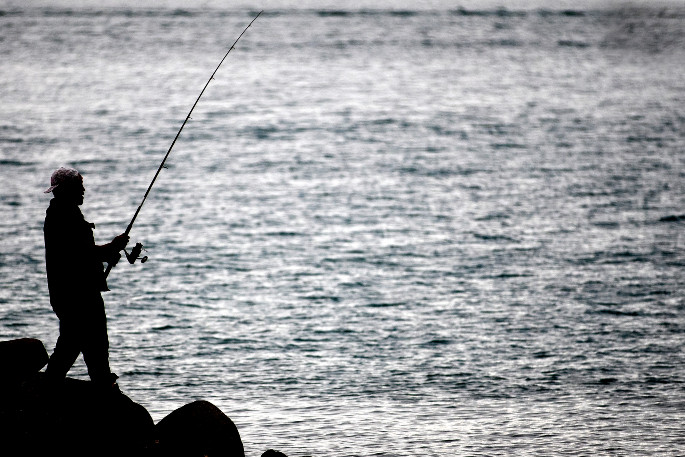 LegaSea are proposing an overhaul of New Zealand’s fisheries system, which could see the end of ‘no take’ fishing zones.

The proposal, called Rescue Fish, is an alternative to the 1986 Quota Management System.

It says the Government should buy back all inshore commercial fishing quota and use a short-term licensing scheme where the amount allocated to fishermen depends on fish stock.

Under Rescue Fish, only those catching the fish can buy a licence, and licences will be sold for the same price to all: the average amount fishermen can afford at the time. Fish will be sold for a premium, and destructive practises like trawling and dredging will be banned.

LegaSea lead Sam Woolford says if Rescue Fish was in place, the implementation of the three no take zones around Motiti Island wouldn’t have to happen.

He says the Motiti Rohe Moana Trust, who appealed to the Environment Court asking for better protection of the island’s marine life resulting in no take zones, did the best they could within a broken system.

“Motiti is a symptom of the broken QMA system. We’re all looking for solutions that address biodiversity loss, and the MRMT just did what they could with the tools they had available to them.

“If we managed the fisheries properly in the first place, we wouldn't have a situation where a small group of iwi have to resort to using the Resource Management Act.

“With an abundant, well managed fishery, there would be no need for no take zones.”

Currently, 90 per cent of all fish stocks are owned by just three commercial fishing companies.

“Practices like bottom trawling are incredibly destructive and there is no way it can be stopped under the current system – the big players won’t allow it.

“Rescue Fish is an equitable system that will ensure the money goes to the commercial fisherman catching the fish. It will put more money into these fishermen’s pockets, without them having to catch more fish.

“It’s about sensible fisheries management, where catch limits can be modified easily so they reflect the state of the fishery.”

LegaSea is a not-for-profit organisation established by the NZSFC. They have been working with groups, including iwi and economists, to quietly formulate Rescue Fish over the last three years.

“It’s a relief to have it out there, because you can’t sell a secret,” says Sam.

“We need a nationwide structure that serves all of us.”