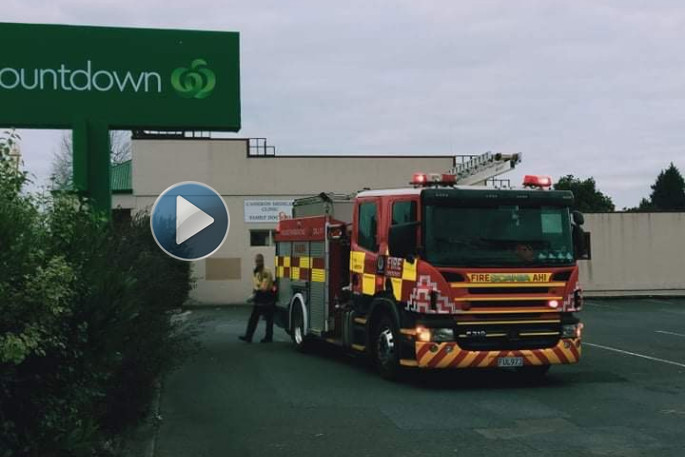 The Greerton Fire Brigade confirmed that two of their fire trucks as well as a fire truck from Tauranga went to the supermarket in Cameron Rd in Greerton following a call around 4.30pm.

“There was a smouldering electrical switchboard fire which was extinguished,” says a spokesperson from the Greerton Fire Brigade. 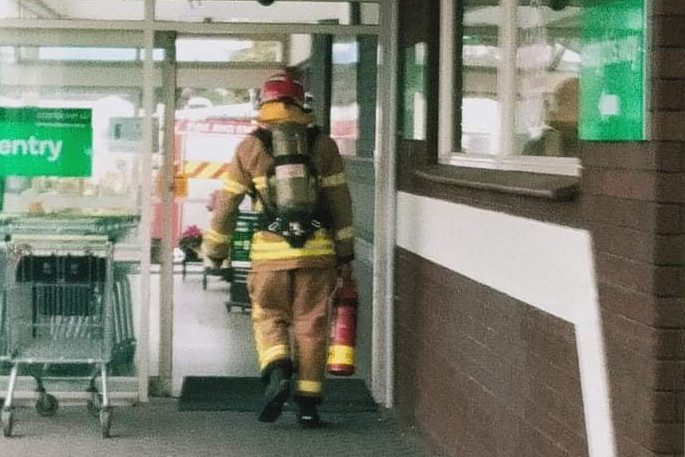 The fire brigade reports that the supermarket carried out a full evacuation.

“They did the right thing,” says the Greerton Fire Brigade spokersperson.

SunLive phoned Countdown Greerton to enquire about the fire.

“It’s all under control, thanks,” says a Greerton Countdown spokersperson, who declined to comment further. 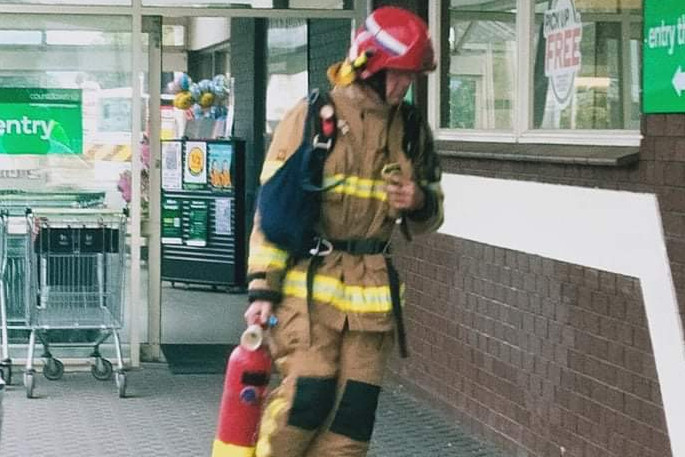