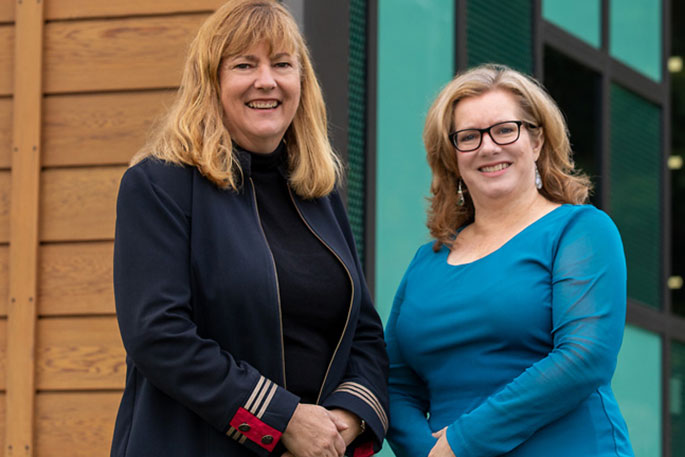 By harnessing the generosity of people in our region, the Acorn Foundation is building a pool of funds that will allow current and future generations of people in the Western Bay of Plenty to thrive.

The Acorn Foundation is a charitable organisation, and like most charities, the establishment of sustainable income that allow it to focus exclusively on its role in the community, rather than fundraising for its own costs, is key to long term success.

Thanks to the support of generous people who shared the Acorn Foundation’s vision from the very start, Tauranga's local community foundation has now reached financial self-sufficiency.

The foundation is fortunate that several donors have allocated a portion of the annual distributions from their fund to support Acorn’s operating costs, which combine with the one per cent fee taken annually from its fund--now exceeding $36M - to cover Acorn’s expenses going forward.

Reaching this goal means that the foundation will no longer require corporate, trust or direct donor gifts to help cover its operational costs, freeing that money up to assist other worthy organisations in the region.

Acorn was founded in 2003, so it has reached this financial goal within 17 years. International standards show that community foundations normally achieve financial independence between 20 and 25 years after establishment, which puts the Acorn Foundation well ahead of pace.

“The hard work done in the early years of the foundation laid the solid base which has made this accomplishment possible," says Acorn general manager Lori Luke.

In addition, dozens of Acorn volunteers, donors and supporters have gifted money to help with administrative expenses since its founding.

Craig’s Investment Partner Managing Director Frank Aldridge said how pleasing it is to see the Acorn Foundation going from strength to strength.

“They can be commended on reaching financial self-sufficiency which will allow the foundation to give even more support to local charitable organisations, businesses and trusts.”

On a national basis, The Tindall Foundation has provided more than $1.3M in donations to charities in the Western and Eastern Bay of Plenty between 2003 and June 2020, including nearly $150,000 in service fees for Acorn to act as its Local Donation Manager.

Going forward, the Acorn Foundation will be able to pass through all TTF donations to the community, providing even more support to local charitable organisations.

“We can’t thank our donors and sponsors enough for their belief in Acorn and their commitment to the success of our community foundation in the Western Bay of Plenty," says Lesley Jensen, Acorn Foundation Chair.

"We will forever appreciate their important support for our development.”