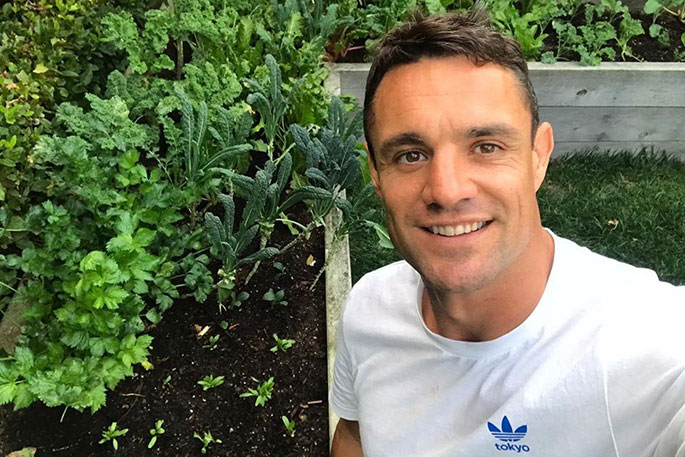 The world’s leading points-scorer and three-time World Player of the Year, Dan Carter, is lining up for a very special appearance at this year’s Tauranga Gala Dinner.

The eighth annual event is set to kick off large functions again at Trustpower Arena and will be held on Friday, September 25.

Since the pandemic, organisers Events Innovated have been working with venue teams, speakers and prospective clients on shaping together an evening that will raise the bar yet again.

In recognition of the tough times that some businesses and guests are facing, Events Innovated are offering a discounted rate for any returning bookings.

With Carter involved, interest has once again been strong for the yearly event, with regular guests already signing up.

Back in the spotlight after returning from Japan this year and joining up with the Blues, Carter is excited to be hands-on in New Zealand rugby again.

He played two and a half seasons for Kobelco Steelers in Japan, winning the 2019 Japanese title, which followed his two seasons at Racing 92 in France, where he won the French title in 2016.

After what has been an unpredictable year for everyone so far, organisers say that the night will highlight Dan Carter’s resilience, determination and mentality; giving an invaluable and motivational insight to attendees.

The evening will be a great chance for the community to come together again and celebrate, providing some much-needed entertainment and revelry for the city.

Alongside Carter, will be renowned broadcaster Peter Williams, who will host the evening. This year will also see other entertainment appearances from guest artists, with some world-class live music and performance pieces added to the night.

Like every year, a local charity will be invited to raise funds alongside the event, and further information will be announced soon.

Public bookings are now open. Information is available at www.taurangagaladinner.co.nz