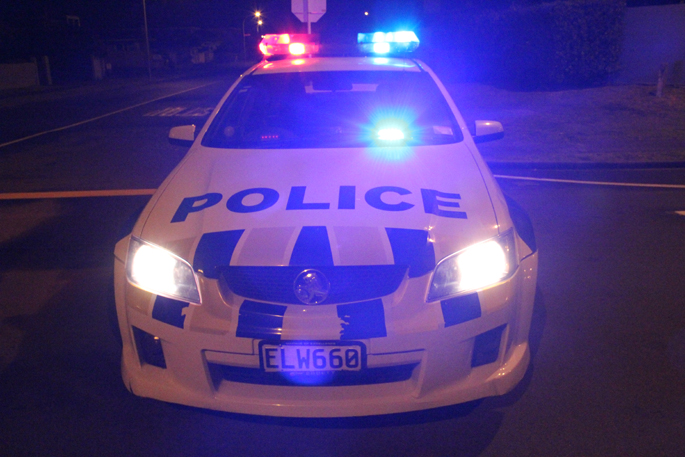 The short pursuit happened in the Otumoetai area just before 4am. File photo/SunLive.

The driver of an alleged stolen vehicle is due to appear in court today following a pursuit in Tauranga earlier this morning.

A police spokesperson says they were notified of a stolen vehicle that was sighted on Otumoetai Road at 3.44am.

“Police attempted to pull over the vehicle which fled, resulting in a short pursuit.

“One person was taken into custody and is due to appear in Tauranga District Court today.”

The accused is facing several charges including unlawfully taking a motor vehicle and failing to stop for police when followed.