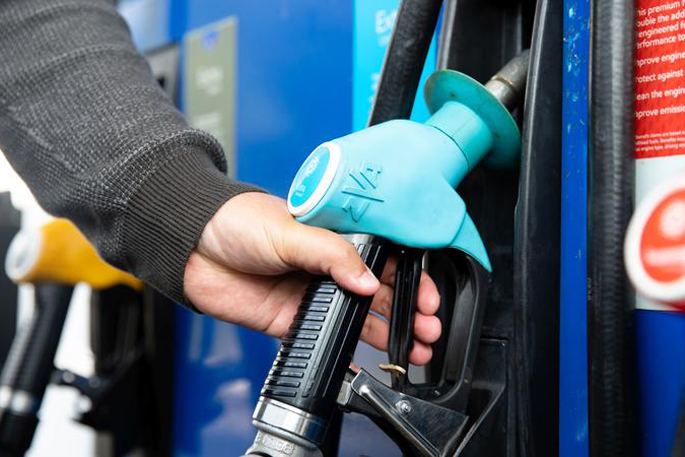 A new bill is being introduced in parliament in a bit to get New Zealanders a fairer deal at the petrol pump.

Energy and Resources Minister Megan Woods says the fuel market study the Government ordered found motorists were paying more for their petrol than they should have over the past decade, as a result of a lack of competition.

“The Fuel Industry Bill is a rapid response to the Commerce Commission’s recommendations in that report to help level the playing field.

“The bill will bring in a suite of measures to boost competition in the wholesale fuel market and the benefit will flow through to the prices motorists pay at the pump.”

Megan says the bill is a priority for this Government and is intended to be passed before the House rises ahead of the election.

“Motorists have waited too long for action on the entrenched problems in the fuel market. Fuel prices are a major bugbear for consumers and we make no excuse for acting with speed to allow competition to flourish.”

The bill includes new powers for the Commerce Commission to enforce the new requirements, including financial penalties based on those in the Commerce Act 1986.

The bill passed its first reading on Wednesday morning and has been referred to the Finance and Expenditure Committee.

Pot calling kettle, be advised you are black

So the government, who is currently responsible for half the price of gas, has the nerve to spend more of our money to point the finger at the supply companies and say "look everyone, they’re ripping you off" if I was a gas company, I would respond with advertising the real price+govt tax and remind people who has the biggest sway on the price of fuel.