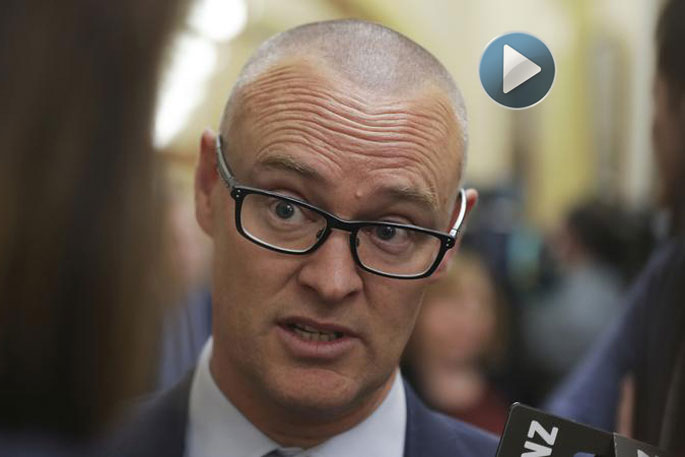 “David Clark contacted me yesterday to confirm his wish to resign as a Minister and I accepted that resignation,” says Jacinda Ardern.

“David has come to the conclusion his presence in the role is creating an unhelpful distraction from the Government’s ongoing response to COVID-19 and wider health reforms.

“It’s essential our health leadership has the confidence of the New Zealand public. As David has said to me the needs of the team must come before him as an individual.

“I am appointing Chris Hipkins as Health Minister until the election. Our response to COVID is on a stable footing and I have full confidence that Minister Hipkins will oversee the portfolio with the thoroughness and diligence he brings to his other areas of responsibility.

“Post-election I intend to reassess who is best placed to take the health portfolio forward,” says Ardern.

Clark first came under fire during the pandemic when it was revealed he took a trip to a beach with his family in the first week of level 4 lockdown.

Although he offered to resign at the time, the prime minister reprimanded and demoted him but did not sack him.

The Dunedin based MP also admitted to a second breach, after driving to a mountain biking track during lockdown.

Ardern says under normal circumstances she would have sacked him.

More recently he faced a backlash after repeatedly saying Director-General of Health Ashley Bloomfield was the person responsible for failures at the border, and only taking responsibility himself as minister after several days.

He Should have been sacked after his first idiotic misdemeanour! Total idiot.

It is a shame he had to resign as it was a very hard job he had,which he got no thanks for. I wish him well in his new ventures.

He was lucky to have lasted as long as he did. I would have sacked him as soon as he blamed Ashley Bloomfield for the border problems; he had already shown irresponsibility and shouldn’t have been in the job in the first place.

Sir Ash got out from under the bus and said to Chairwoman Adhern: “it’s me or him”.

Don't believe for a minute...

I don’t believe for a minute that it was David Clarks decision to leave. The PM gave him an ultimatum... resign or be fired. Technically he decided the option, but , he was sacked. And rightly so.