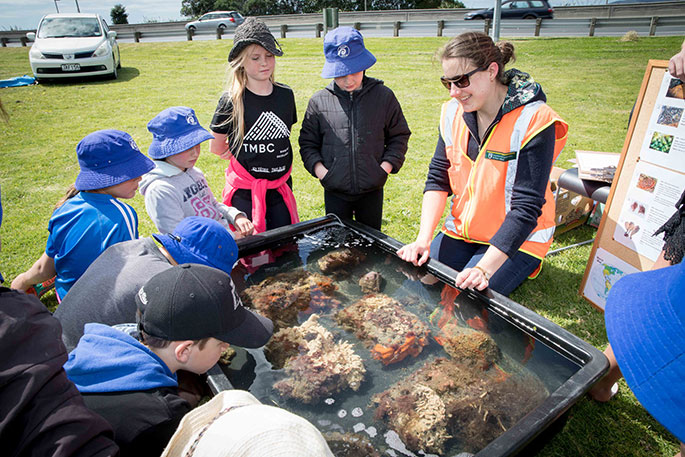 Biosecurity is an important topic in the Tauranga Moana area. Supplied image.

The efforts of individuals and organisations who devote time and passion into protecting what New Zealand will be recognised at the 2020 New Zealand Biosecurity Awards – with entries now open.

“Sometimes we forget to celebrate and recognise the people who do amazing and innovative things to protect our biosecurity system against pests and diseases,” says Biosecurity New Zealand head Penny Nelson.

“People and organisations across New Zealand are contributing to biosecurity – in businesses, communities, schools, iwi and Māori organisations and local and regional councils. They are making a difference to our bush, oceans and waterways, and to our backyards.

“Their mahi is fundamental in keeping our biosecurity system strong, and these awards celebrate that.”

The New Zealand Biosecurity Awards have attracted more than 200 high-quality entrants since they began in 2017.

This year will see Kiwi kids take part – with the addition of the Kura (School) Award.

The new award is open to teams, classes, rōpū and enviro-groups in early childhood centres, primary, intermediate and secondary schools who are working to support biosecurity in New Zealand.

The winning group will receive a $2500 cash prize.

Visit ThisIsUs.nz to find out more and enter online.