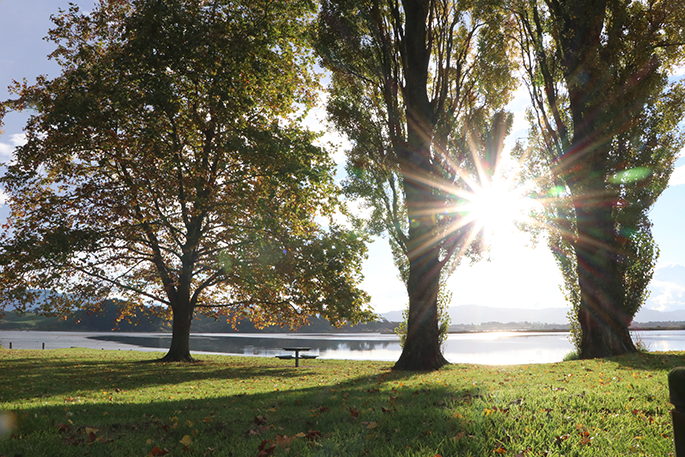 Normal July temperatures are expected in the Bay of Plenty today. File photo.

Snow is forecast on the ranges around Dunedin, Christchurch and Wellington today, while ski fields in both islands get a snow dump with over 20cms likely.

The wintry change spreads further over the North Island today, fuelled by a southerly that will reach over gale force as it slides through Cook Strait and surrounds, says WeatherWatch.co.nz

"Christchurch, Wellington, Wairarapa and Hawke's Bay are feeling the cold the most, below average by a few to several degrees today, compared to usual for July 1."

Meanwhile parts of Auckland have woken up to to temperatures similar to Christchurch - but there's a big difference.

Christchurch is forecast to reach just 7 degrees today with wintry cold rain, while Auckland has a high of 13 with sunny spells. 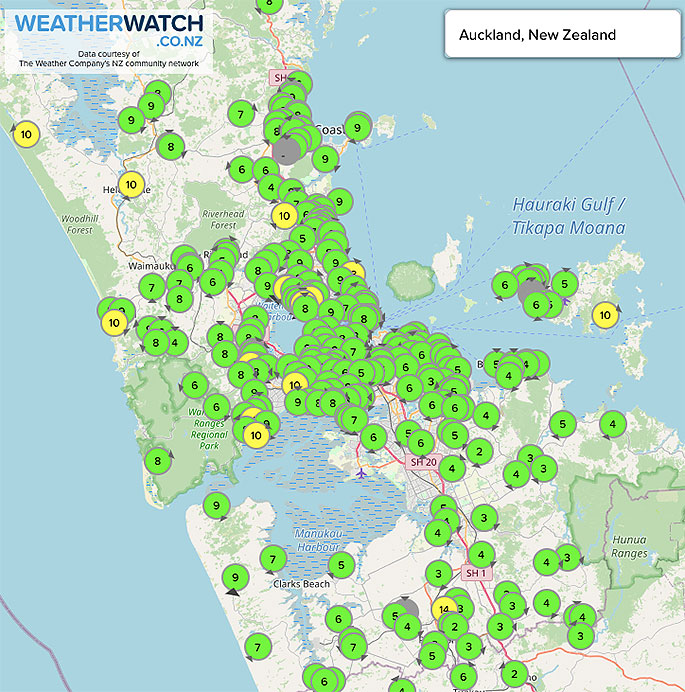 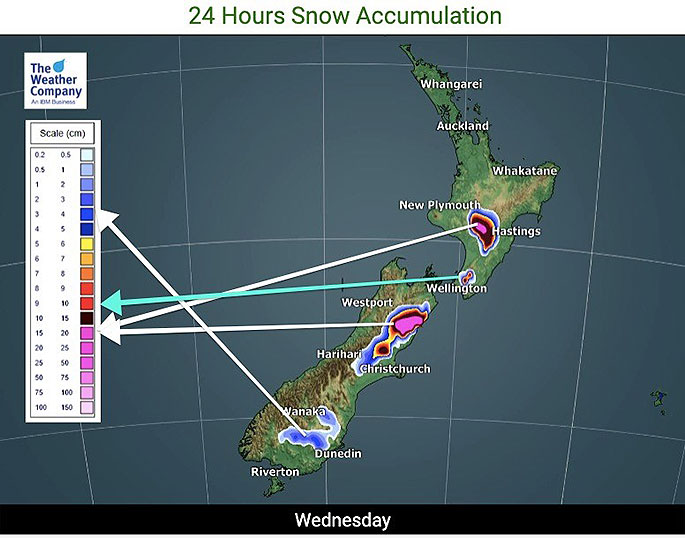