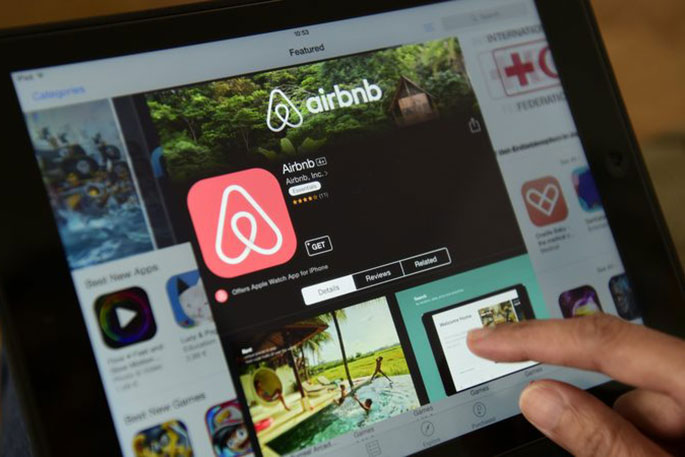 Predictions that a slump in tourism will push Airbnb properties into the rental market have not yet been realised.

Some Airbnb property managers have suggested owners would switch to long-term rentals in the absence international travellers.

Core Logic's senior property economist, Kelvin Davidson, says the latest data had not appeared to back that up so far.

"Rental listings from week to week, that new flow of weekly listing is below where they were last year and the year before."

He says landlords were concerned, prior to lockdown, that a rush of Airbnb's into the rental market would depress rents and put pressure on landlords' finances.

"We're not really seeing the feared flood of properties out of Airbnb-style lets into the traditional long term rental sector."

He suggested demand for Airbnbs had held steady when lockdown restrictions eased and had heard anecdotes there was strong domestic demand.

Airbnb did not respond to a request to provide information on domestic booking numbers for the month of June, but an Airbnb property manager said bookings were back to seasonal numbers.

Zodiak managing director Stefan Nikolic says bookings had bounced back this month after they dropped by 80 percent in May.

"It's looking [like] it's almost back to what we would expect to see in a regular low season."

Stefan says the company's strategy to cut rates and entice customers with discounts for week-long and month-long stays had worked.