Rise in hostility toward NZers trying to come home 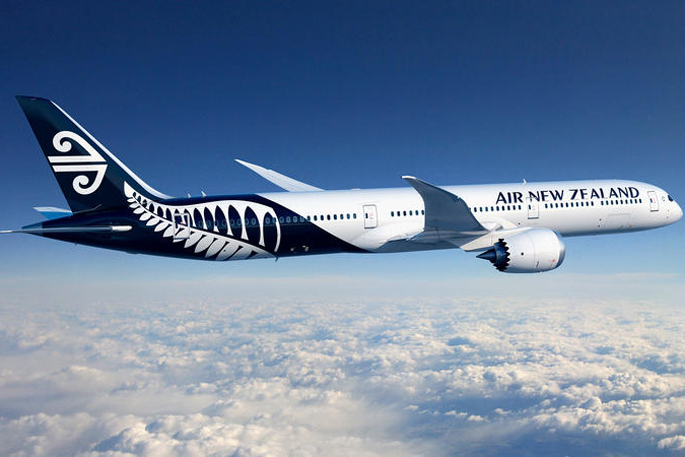 New Zealanders overseas have noticed a rise in hostility to those having to make the decision to return home.

Now, with daily cases being caught in isolation facilities and high numbers of New Zealanders returning home, those returning feel less welcome than ever.

Some people online have called for flights from global hotspots to be scrapped completely, to limit the numbers of those returning home, or that they should pay the entire quarantine cost.

Clint Heine, who has been in the UK for more than a decade, says he has noticed more anti-returnee sentiment the past couple of weeks.

"From certain elements on social media and the press, no, it's not so kind."

He runs the 80,000 strong Kiwis in London Facebook group, and is well connected in the city.

Clint says comments they have seen online - from people he calls keyboard warriors - have been inhospitable towards New Zealanders coming home.

"The good headlines of having no cases - which is now five, six, seven cases - has made some people feel anxious. Unfortunately they seem to be directing it to some people coming in.

"We're hearing from a few people that they're now more concerned about coming home if they're going to expect this kind of reaction when they arrive."

Simon Hampton has been a freelance journalist based in New York for three years.

He says he would prefer to stay, and continue his life in New York - and so do most people he knows - so deciding to come home is not something he is doing for fun.

"I'm one of a number of people that are coming home out of necessity ... The people that have stayed in New York for this long, for four months now, don't want to leave. They've stuck it out. So if they're planning to come home at this point, it's really because they have to come home - it's not people coming for a holiday."

Back in London, Rachel Barker is working in TV, but is flying back to New Zealand in a few weeks' time.

She still has work and a flat there, and like Simon, would prefer to stay. But she has an auto-immune disease which would be seriously complicated if she contracted coronavirus.

She's been isolating, but with the UK trying to return to normal, she cannot just get on with life like some others will.

"There's just no way that I feel safe staying here. I can go to a pub or go to work, but my health is not stable enough that I'd feel confident that I wouldn't be affected by COVID. The thought of being back in New Zealand is incredibly exciting."

Cabinet will consider making those returning pay a portion of the hotel quarantine costs. So far they have spent about $80 million on returnees' accommodation.

Simon says he would understand if a payment was looked at on a case-by-case basis but some people simply could not stump up.

"Maybe there's an avenue there where they could justify charging people for some of that cost. But I think you have to remember that a lot of people are coming home having lost jobs, having had to break leases on property, they're already under a bit of financial pressure, so to slap them with another bill will be quite hard on them."

The government is considering a co-payment scheme in the next few weeks. If that goes ahead there might be an even greater rush than the country has seen in the last few weeks to beat the deadline, which may put pressure on isolation facilities.

You should be ashamed of yourself. Do you think we are the ONLY country in the world that has a health care system? Most of these people are returning because they have to, and it makes no difference anyway. They are fellow citizens with a perfect right to be here, just as you have. The flaws in the border control are not their fault. It is a difficult system and is the best we can do at the moment. Kiwis overseas DO contribute to the economy; many send funds to family back here, they come back for visits and spend money, and eventually they bring the money they made overseas home with them. Not to mention the skills and experience they bring back also. Again, shame on you. Get out more and learn kindness.

boarders means that stay out

After 10yrs away do they get the Benefit? Its wrong.

Small mindedness. Just jealous losers for whom travelling let alone living overseas is a scary thought. The same people are racist too. Personally I hope all 1 million overseas Kiwis come home and raise the standard of the gene pool a bit.

You left these shores for a life overseas, now the going gets tough you want to come back and take advantage of our free welfare and health system. In my most humble opinion if you’ve not contributed to our economy over at least the last 2 years you should not be eligible for at least another 2 years, citizen or not. You made the choice, you thought the grass was greener but in reality it not grass its moss.