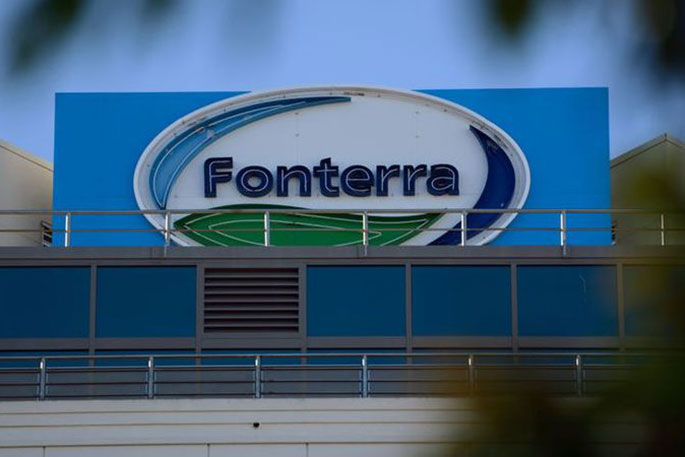 Fire and Emergency crews are attending a chemical leak at a Fonterra factory just outside Hamilton this morning.

They were called at 2.30am to Fonterra Te Rapa due to an ammonia leak.

The hazardous chemical and refrigerant is colourless, with a potent smell.

A Fire and Emergency spokesperson says the spill was quite large and the factory had been evacuated.

No homes have been evacuated.

Twenty crew are still working on site and ammonia levels have reduced from 70 per cent to 50 per cent.

Crews will be working for some time until they can stop the leak.