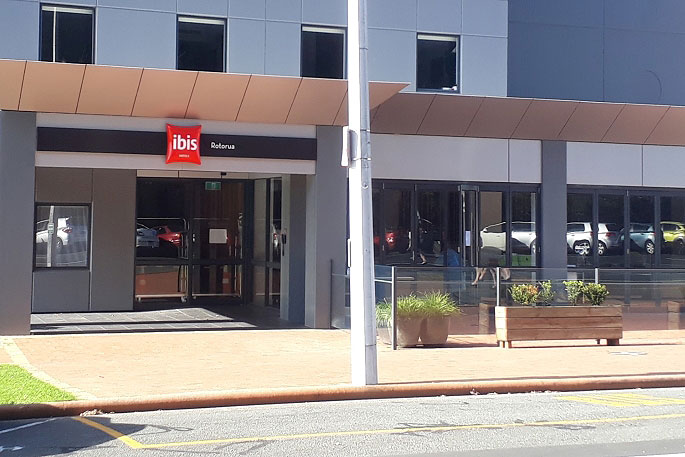 UPDATE: There are three new cases of COVID-19 being reported in managed isolation in New Zealand today.

Two of the cases are in Christchurch and one is in Rotorua.

Director-General of Health Dr Ashley Bloomfield says the Rotorua case is being transferred to the Jet Park Hotel in Auckland.

He says the Rotorua case was a woman in her 30s who arrived from Peru, and everyone who was on the bus to Rotorua with her is being followed up and tested.

The bus driver - who was wearing PPE - will also be tested.

She was staying at the Ibis Hotel in Rotorua.

The Christchurch cases are men who both arrived from India on the same flight. They tested positive on day three and will be transferred to a special quarantine section of their hotel.

He says the new cases brings the confirmed number of COVID-19 cases in New Zealand to 1169. This is the number reported to the WHO each day.

"Yesterday was another record day for testing with 10,463 tests done.

The Director-General of Health Dr Ashley Bloomfield will once again be live from Wellington this afternoon to deliver the latest update on the COVID-19 situation in New Zealand.

He is expected to go live from 1pm.

SunLive will be providing updates throughout the afternoon for those who are not able to tune into the livestream.

What we know sa far

On Thursday, Director-General of Health Ashley Bloomfield reported one new case at the border.

A woman in her 60s, who is in managed isolation at the Pullman Hotel in Auckland, tested posted for the virus.

She arrived in New Zealand on a reparation flight from India. Since returning the positive test, she has been transferred to the Jet Park hotel quarantine facility.

Ashley says Wednesday was the highest day of testing. They completed 9174 tests.

He says there have been more than 20,000 people going through the managed isolation facilities, and there is no evidence of spread into the community.