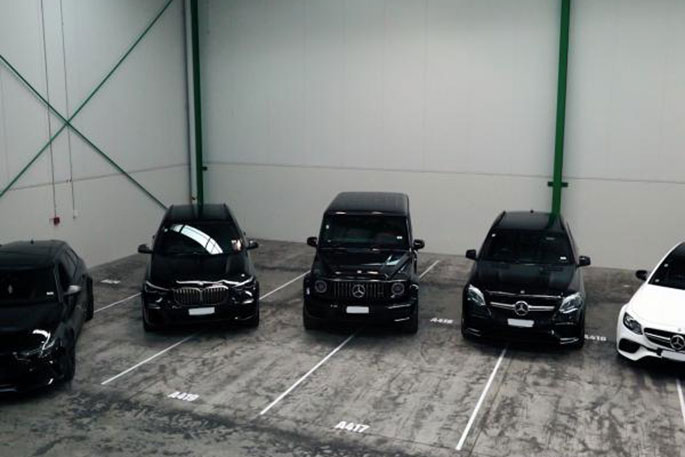 More than $650,000 worth of assets being restrained by Police as part of Operation Rider. Photos: NZ Police.

On Wednesday, three men were arrested at properties across the Auckland region with more than $650,000 worth of assets being restrained by Police as part of Operation Rider.

These arrests comprise of a patched member of the Comanchero motorcycle gang, an associate of the gang and a motor vehicle dealer.

All three, aged 35, 36 and 37, are facing charges relating to money laundering and participating in an organised crime group.

They are due to appear in the Auckland District Court on 24 June 2020.

Police arrested the men at properties at Silverdale, Sandringham and Mt Wellington.

These included BMW, Audi and Mercedes-Benz motor vehicles. One of the Mercedes is a rare limited edition G-Class wagon, worth over $250,000. 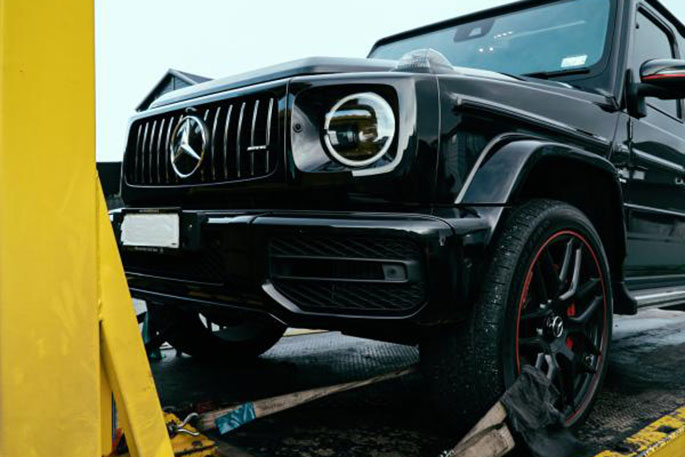 "This operation began in late 2019 and looked into the alleged money laundering operations of the Comanchero motorcycle gang following on from Operation Nova."

It will be alleged that one of those charged has assisted this group with their professional skills to conceal their proceeds of crime, says Detective Inspector Rinckes.

"Those offering their professional services to organised criminal groups remain on notice that they are not immune to being held to account for their offending.

"Their involvement in illegal activity is coming to our attention and Police will continue to hold those involved in this sort of offending to account.

"Money laundering is not a victimless crime. By enabling organised crime groups to conceal the profits of their illegal activities, it is continuing a cycle of harm imposed on vulnerable communities that are preyed on by these groups."

The value of these assets is a clear indication of proceeds of crime groups like the Comancheros generate and have at their disposal.

Since 2019, Police have restrained over $5 million in assets from this group.

Police enquiries are continuing and further arrests or charges cannot be ruled out at this time.