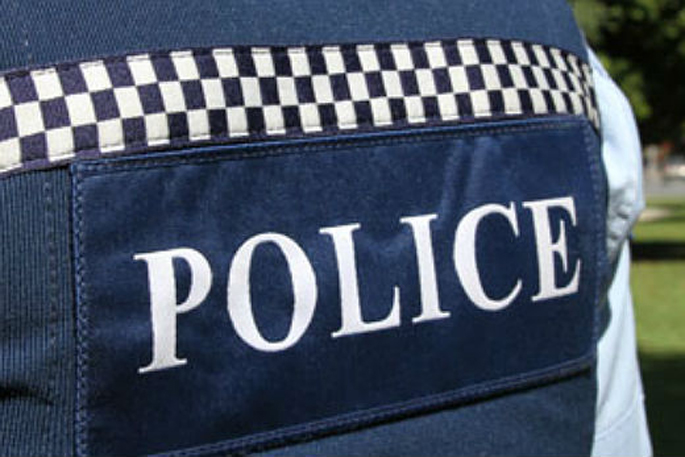 Police are resolving an issue that has affected 0.015 per cent of vetting reports from the past five years.

Out of more than three million reports, 463 were issued with an error that duplicated a conviction, such as a specific drink driving conviction being randomly listed twice with the exact same details.

“Police acknowledge the information was inaccurate and there is a risk that the error may have appeared misleading,” says a police spokesperson.

“Police have completed a thorough investigation and identified a technology system fault as the cause of the duplication.

“A solution for the system fault is a priority, and a manual checking process is in place to ensure the duplication error will not happen again.”

All individuals affected by the error have been written to, as have agencies that received any vetting reports with duplications.

“Individuals who do not receive a letter from us do not need to worry that they were affected by this error.

“Police are sincerely sorry for any misunderstanding this may have caused.”