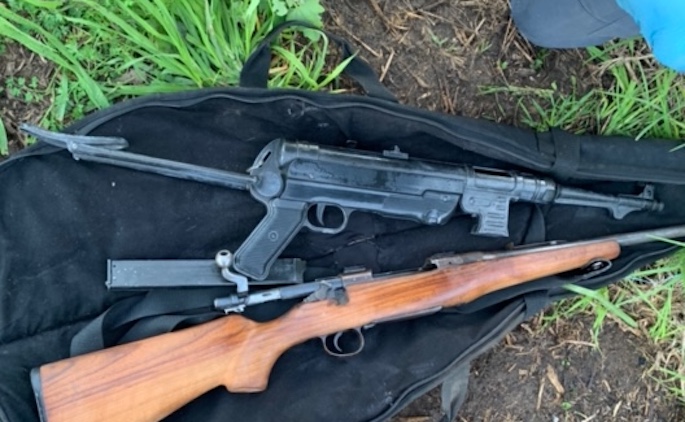 A further three search warrants targeting the Mongols motorcycle gang have been carried out in the Waikato and Bay of Plenty today.

Eighteen search warrants have now been conducted over the past two days as part of the final phase of Operation Silk.

As a result, a total of 17 people, ranging in age from 19 to 66, face 263 charges, says Superintendent Greg Williams.

"This brings the total number of firearms seized over the past two days to 13."

One of the firearms seized yesterday can now be confirmed as an MP38 submachine gun.

They will appear in the Tauranga District Court today.

Police anticipate there will be further arrests made in relation to Operation Silk.

"We also continue to ask the public for information about senior Mongols member Brodie Collins-Haskins of Auckland, who is facing several charges." 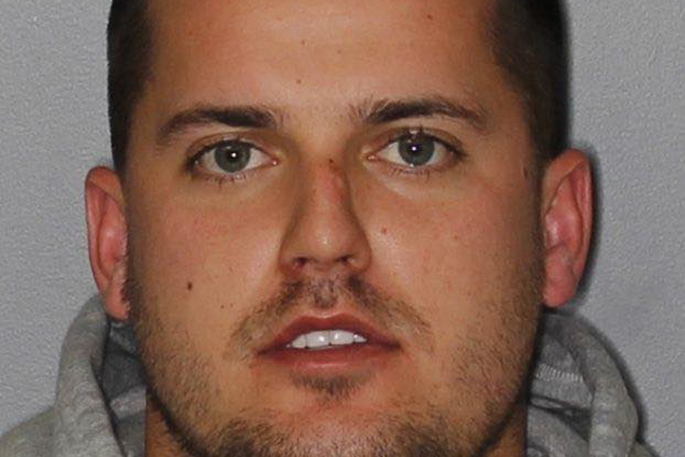 For any sightings or information in relation to his whereabouts please contact Police on 111 or anonymously via Crimestoppers on 0800 555 111.