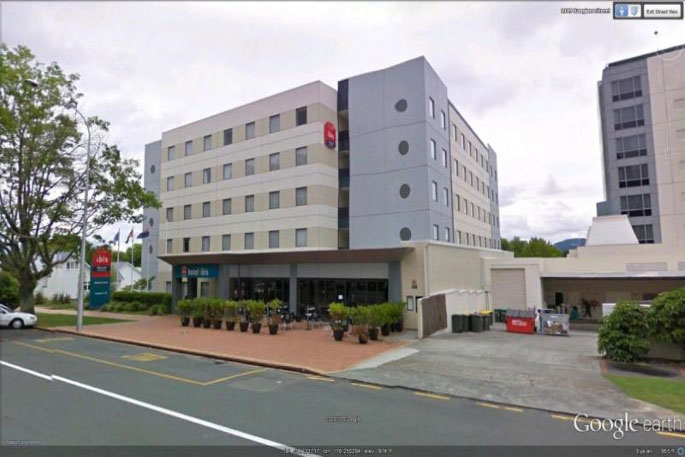 As the school holidays approach there is concern people may put off plans to travel to Rotorua where two hotels were commandeered for quarantining returning Kiwis at the weekend.

Bus loads of returnees were taken to Rotorua for the first time at the weekend, where two hotels have been commandeered for quarantine.

Its managing director Brendan Taylor says those booking are concerned about quarantine facilities.

"It is a concern to a lot of New Zealanders travelling as to which hotels are being used as isolation hotels and which ones aren't.

"Rotorua and Taupō have been doing really well with weekend business so I would've thought Rotorua would probably start to suffer a bit with accommodation being turned into isolation hotels."

There are more 4000 people in quarantine hotels - double that of last month - and officials are scrambling to house hundreds more expected to arrive in coming days.

Rotorua Mayor Steve Chadwick says the city is gearing up for the school holidays and only two hotels are being used for quarantining overseas returnees.

"We certainly hope it doesn't have that impact on perceptions here or their decisions to come here, we've been really gearing up after some great holiday weekends here with domestic tourism."

Other former international tourist meccas are crying out for visitors.

There are thousands of empty hotel beds in Queenstown, where many hotels that rely on international tourists are hibernating.

Mayor Jim Boult says if the town is approached to house returning Kiwis quarantining for two weeks, he will consider it but feel wary.

"We'd have to think about it because we desperately need an economic boost at this time I just don't feel comfortable given the recent failures that we would find it palatable here."

Boult says it will be a double-edged sword for the struggling hotel sector, with the potential to put off some local tourists.

"We would need to be very firmly assured of the protocols around folk coming here for isolation."

Head of Managed Isolation and Quarantine, Air Commodore Darryn Webb, is in charge of setting up new quarantine facilities.

The tide of Kiwis returning home ebbs and flows through our borders, but were last in single figures a week and half ago and Saturday recorded the biggest influx this month with 729 arrivals.

Housing Minister Megan Woods says there will be "headroom" between those arriving and leaving quarantine hotels, and for now they are confident there is capacity.