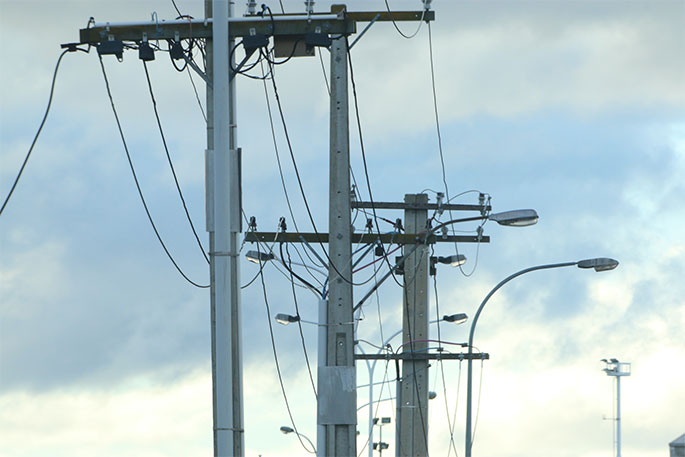 “Strong competition between power companies is helping keep prices down. There are now over 30 power companies meaning we’ve got the most competitive market ever, and everyone is working hard to keep customers and gain new ones. That’s a great incentive to keep prices low,” says Cameron.

“Improvements to housing quality and energy efficient heaters have also led to savings in power consumption over the past ten years, helping keep bills down - though that trend has recently reversed. Consumption is higher than it was in 2017 or 2018, but the average bill has continued to fall, meaning households are using more electricity compared to three years ago but paying $60 less in real terms.

“New Zealand has the 10th cheapest electricity in the OECD - and it comes to Kiwis in a way that’s highly renewable, very reliable, and with a great amount of choice.

“Increasingly we’re seeing price isn’t the only thing that matters - consumers care about non-price factors like plans that bundle in other utilities, offer smoothed monthly payments to avoid winter bill peaks, and different billing schedules to suit a customer’s circumstances.

“We encourage all Kiwis to have a chat to their power company and check they’re getting the most out of their plan, or to compare their options on Powerswitch. That’s something we should all be doing at least once a year.”

Annual average expenditure and consumption of electricity per household